We had our first look at Jason Momoa as Aquaman under the water and staring down a camera in ‘Batman v Superman: Dawn of Justice’ though director Zack Snyder is now sharing a shot of him in his natural habitat. Yes, we’ve seen Momoa glaring at Ben Affleck’s Bruce Wayne a couple of times but there hasn’t been much actual underwater footage, so this one is a bit of a treat if you’ve wanted to see the King of Atlantis swimming around.

It should be noted that while this appears to be our first shot of Momoa not glaring at something, this isn’t a very clear one and he could have a look of anger on his face that just doesn’t translate due to quality issues.

You can check it out right here:

Working on my birthday ? pic.twitter.com/tLidlUrcyn

As this is from Snyder who shared it on Vero, chances are it will be in ‘Justice League‘ and not James Wan’s ‘Aquaman.’

In Justice League, fueled by his restored faith in humanity and inspired by Superman’s selfless act, Bruce Wayne enlists the help of his newfound ally, Diana Prince, to face an even greater enemy. Together, Batman and Wonder Woman work quickly to find and recruit a team of metahumans to stand against this newly awakened threat. But despite the formation of this unprecedented league of heroes—Batman, Wonder Woman, Aquaman, Cyborg and The Flash—it may already be too late to save the planet from an assault of catastrophic proportions.

Directed by Zack Snyder, ‘Justice League’ is set to be the flagship entry in DC’s burgeoning cinematic universe. The film features returning stars Henry Cavill, Ben Affleck and Gal Gadot alongside a wave of newcomers, including Ezra Miller, Jason Momoa, Ray Fisher and J.K. Simmons. ‘Justice League’ will land in theaters on November 17, 2017. 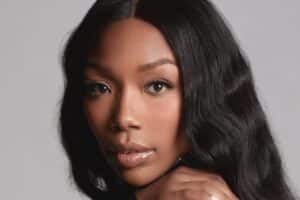 Brandy to Play Cinderella in ‘Descendants’ Movie ‘The Pocketwatch’ 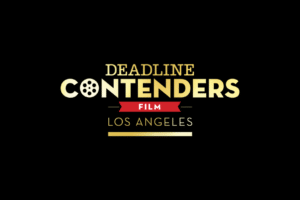 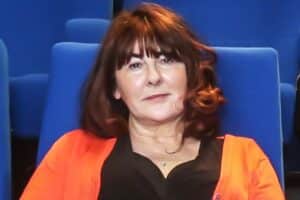