AREA21 have revealed the cover art for their debut album “Greatest Hits Volume 1” due out November 12.  In addition, the CD pre-sale link for the album is now live at AREA21’s official merch store HERE.

Simultaneously, AREA21 also released the track + video “Own The Night” – the latest in a series of music and visual releases detailing the adventures of alien travelers, M & M, and leading up to their debut album due out November 12.

In “Own The Night,” written by real life artists Martin Garrix and Maejor,  the alien duo have found their way to Hollywood and as portrayed in the video, are struck by the many masks that humans put on to conform to society’s norm. The track is incredibly catchy, but also carries a sense of social awareness, which is exactly what AREA21 are trying to transmit through their music.

Since the release of new music in April, AREA21 has amassed over 48M combined streams and a combined social imprint of over 42M. 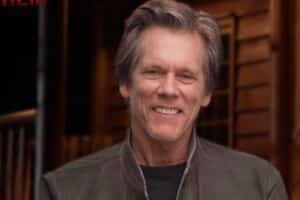 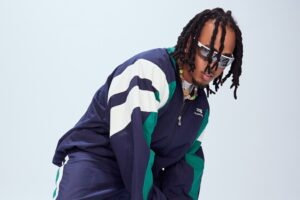 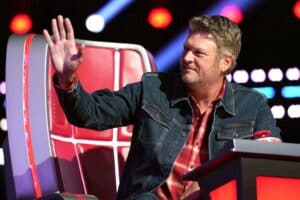