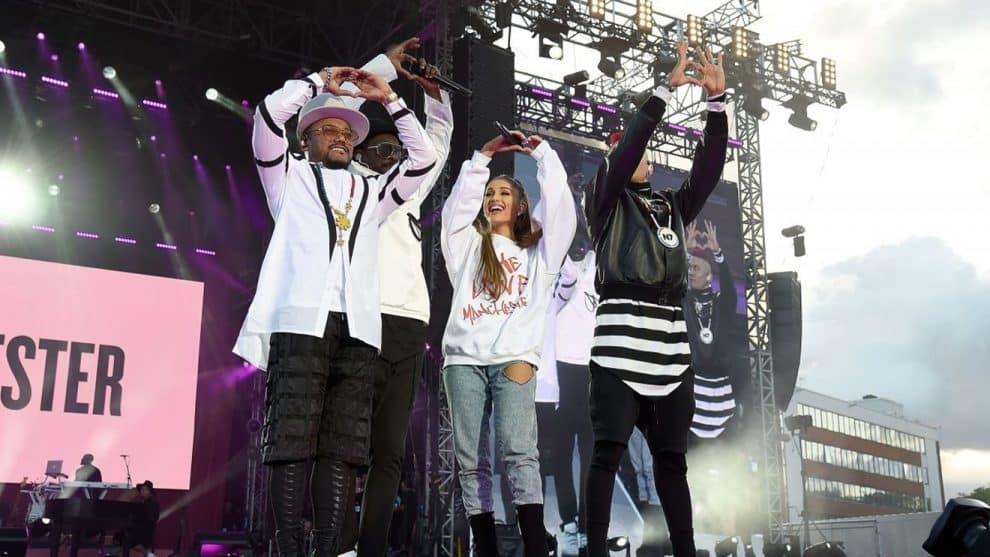 Ariana Grande is to receive an honorary citizenship of Manchester under a new initiative put forward by the U.K. city’s council.

The singer, who returned to Manchester to put on a charity concert for those who lost their lives in the Manchester Arena attack, will be honored for her outstanding contribution to the city.

He added: “This seems a fitting moment to update the way we recognise those who make noteworthy contributions to the life and success of our city.

“We’ve all had cause to be incredibly proud of Manchester and the resilient and compassionate way in which the city, and all those associated with it, have responded to the terrible events of 22 May – with love and courage rather than hatred and fear.”

Grande appeared at the One Love Manchester concert on Sunday, June 4. The charity benefit show was organized by the U.S. pop star alongside manager Scooter Braun and included appearances from Justin Bieber, Coldplay, Katy Perry, and more. The show raised over $3m for the victims of the Manchester attack.