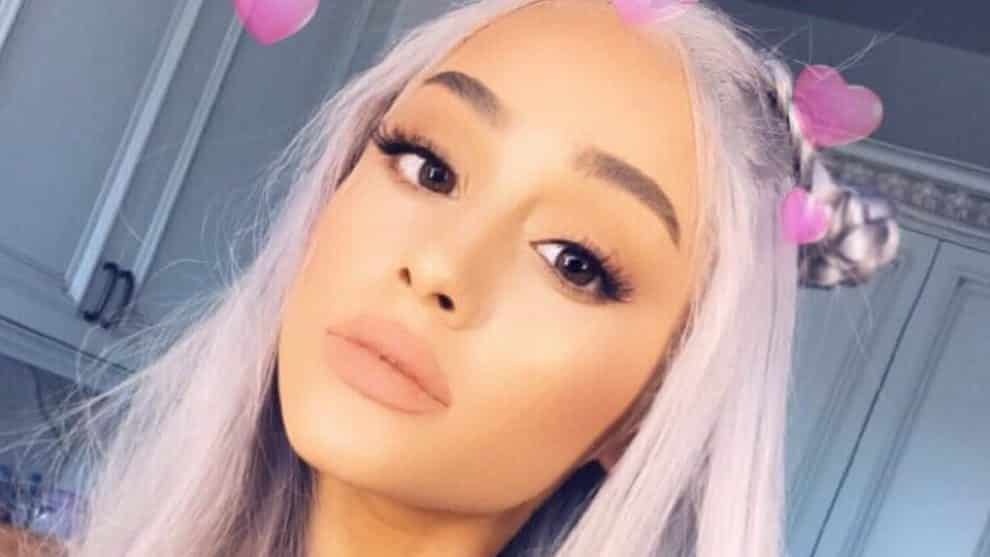 On Saturday, Ariana Grande showed off her newly dyed grey hair on Instagram, clarifying that even though it looked like a purple-tinged silver in the photo, it was actually grey. “Btw (it’s grey),” she captioned the photo, which she put a heart-filled filter on.

Earlier that day, the Dangerous Woman singer, 24, shared a picture of her friends — and boyfriend Mac Miller — hanging out at night which also showed off her new color.

While Grande’s known for her signature brunette locks, this wouldn’t be the first time she’s switched things up in the follicle department.

In June the pint-sized singer hit the salon for a ombré hair transformation, which she showed off on Instagram, captioning her newly highlighted strands, “moonlightbae.”

And before she became a pop star, Grande dyed her hair red for the Nickelodeon shows Victorious and Sam & Cat — which is an experience Grande doesn’t remember fondly.

In a 2014 Facebook message, Grande that she always wore her hair the same way because dying her locks for four years “completely destroyed my hair.”