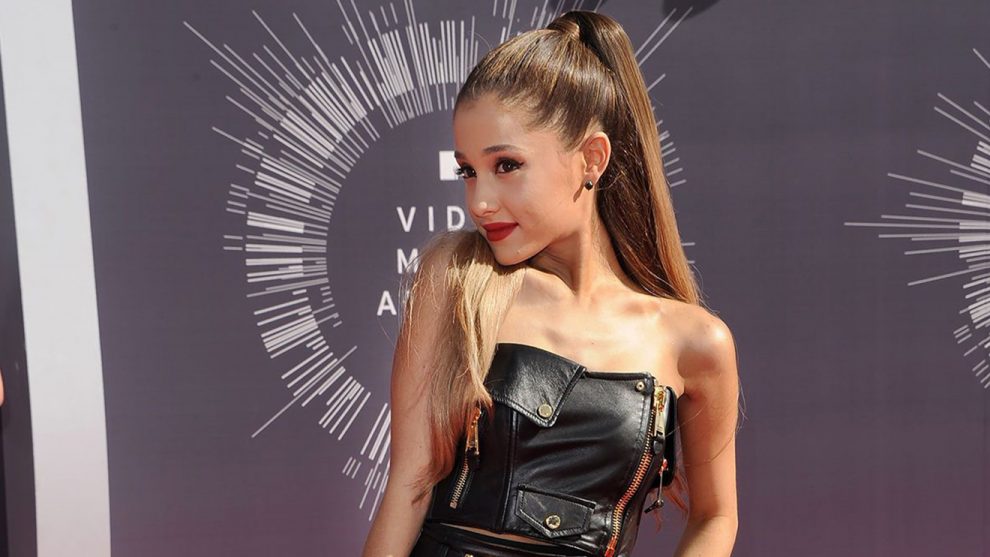 Ariana Grande’s Carpool Karaoke has been a long time coming, but it appears the monumental road trip in Ari’s glittering career came with a price. Well, she injured her hand.

The 25-year-old took to social media to describe herself as an ‘idiot’ to her whopping 56.9 million Twitter followers, but assured her army of devoted fans that she had a whale of a time with our very own Mr. Corden.

And James responded: ‘This has made my day. The #CarpoolKaraoke we just shot might be one of my favourite ever! I can’t wait for you to see it. @ArianaGrande is the real deal. (sic)’

Though, just moments later, the Side to Side hero revealed her wounds in a Instagram Story, sporting a dog nose and ears, obviously, and added:

but i LOVE my bandage it looks sick @JKCorden i’ll be ok one day pic.twitter.com/uBABjvksVP

that was the best day ever @JKCorden thank you so much to you and your incredible crew and band and writers ! sm fun. can’t wait for y’all to seeeee what we been up to.

Yesterday, the chart-topper – who is engaged to SNL comic Pete Davidson – teased fans after James revealed he was ‘learning’ the lyrics to some of the star’s biggest hits. Pretending to have absolutely no idea what the chat show host was on about, she joked: ‘Sick what for.’

Ariana is just days away from releasing her much-hyped fourth studio album, Sweetener, which has already spawned singles No More Tears Left To Cry, The Light Is Coming and the glorious bop that is God Is A Woman.