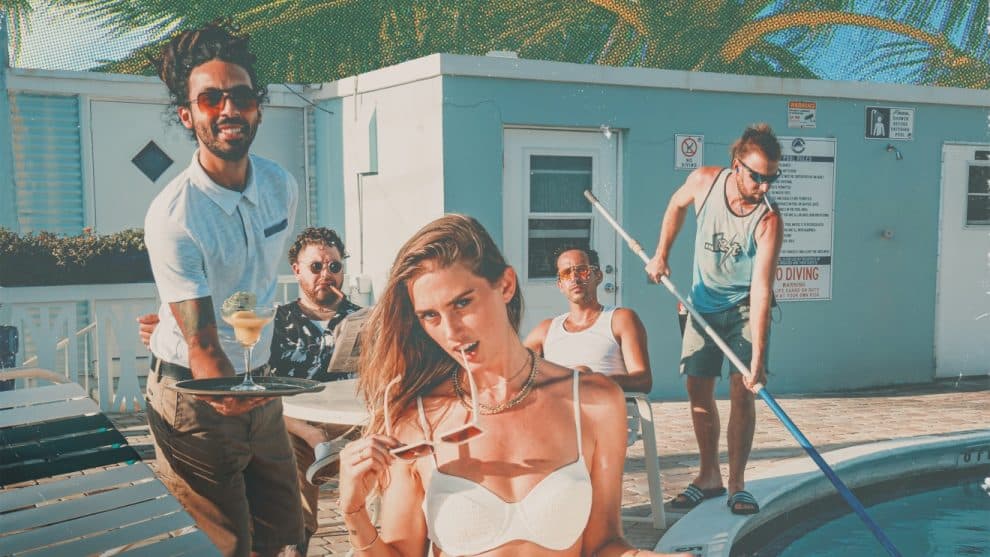 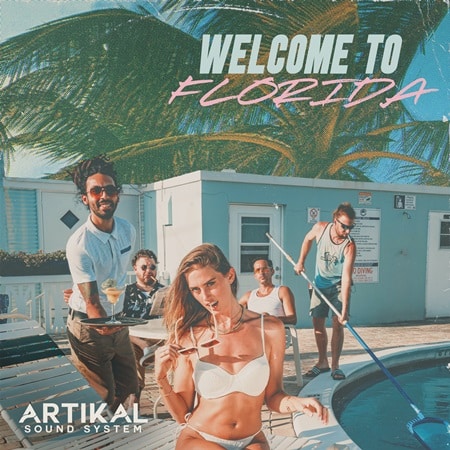 On ‘Welcome to Florida’, Artikal Sound System has created a sound that is edgy, raw with emotion and authenticity, and based on real life emotional experience. Boasting 12 deep tracks, the full album drops on the heels of several preceding singles, including the beautifully reflective R&B tinged “Stayed.” Embellishing a failed relationship through post breakup eyes, Logan reflects: “Next time you’re thinking about texting your ex, listen to this song instead. This one is for when you know it’s for the best you’re not together anymore but you can’t help but look back and romanticize the past. So when that moment comes around, where you just want to wrap yourself up in the familiarity of someone you once had, play this song and then keep moving on.” Another standout is “Dissolve” which delves into the implosion of a “friends with benefits” relationship gone awry. Bong Mines entertainment blog hailed the single as “relatable narrative and ear-pleasing vocals…“Dissolve” serves as a tasty appetizer to what listeners can expect to hear from Artikal Sound System in the near future.”

Artikal Sound System also showcases the band’s musical prowess and witty song writing on, “You’re an Asshole.” The single, dedicated to anyone feeling the sting of love gone wrong, resonated deep with fans and critics including tastemaker LA on Lock who comments “This track lays it all out there, and will no doubt be sent as a ‘dedication’ to more than one taker in this world on their way out the door after being found out.” “You’re an Asshole” invokes the vibe of a modern day James Bond spy soundtrack coupled perfectly to a dark humored murder mystery music video which takes place in a red-lit graveyard while lead singer Rex pits revenge on an ex- lover as the song cycles through vividly portrayed stages of a breakup, watch the full video here: https://youtu.be/qeP3brO8shY.

Collaborative as they are singular, Artikal Sound System’s outstanding album collaborations include the single “Spiritual Broadcaster,” which features east coast up and comers The Elovaters. The Dubbest makes an appearance on “One With You”, and the newest single “When I Wanna” features a stellar collaboration with the modern alternative hip hop duo, Little Stranger.

With true road warrior spirit, Artikal Sound System have toured prolifically hitting the road and gracing the stage (even in a pandemic!) with an array of popular artists including Dirty Heads, Common Kings, Eli Mac, Fortunate Youth, The Hip Abduction, The Green, and The Elovaters. A$$ has been included on influential festival rosters including Reggae Rise Up, Arizona Roots, Summerfest, Orlando Vacation, Dry Diggins, Reggae in the Rockies, Gasparilla Festival, California Roots: BAJA Sessions, and California Vibrations. Critical acclaim and a dedicated fan base has followed the young band with Ink19 taking note: “Artikal Sound System … also made a case that they should be moving onto bigger things. I wouldn’t be surprised to see them along any of these groups on the main stage in a few years.”

The band is currently on tour. Check out select dates listed below and the complete tour here.

Welcome to Florida is out now, download and save here: https://cssl.fanlink.to/welcome-to-florida

Plus much more to be announced!
# supporting Collie Buddz