A movie based on the popular “Assassin’s Creed” video game series isn’t due out in theaters until December, but you can already start buying your tickets to the upcoming film starring Michael Fassbender.

Video game publisher Ubisoft, in partnership with Fox and Regency, has launched a ticket pre-order that rewards fans with merchandise depending on how much they spend to see the film.

Here’s what you get in the various packages.

The $15 ticket is probably the best deal since most movie tickets are around that price these days.

You’ll get a movie ticket, collectible watch, a digital copy of the official script, some temporary tattoos, and a few other “behind-the-scenes extras.”

A $25 ticket will give you the digital script along with an exclusive “Assassin’s Creed” T-shirt and other behind-the-scenes extras. For $60, you’ll get a Hidden Blade role-playing item which matches the one used by Fassbender’s character in the new film.

If you have an extra $1,200 lying around, you can get a replica 15th Century crossbow that’s used in the film. Only 20 of these were made by prop designer Tim Wildgoose, so if you’re a really big fan of “Assassin’s Creed,” here’s your chance to get in on the action. 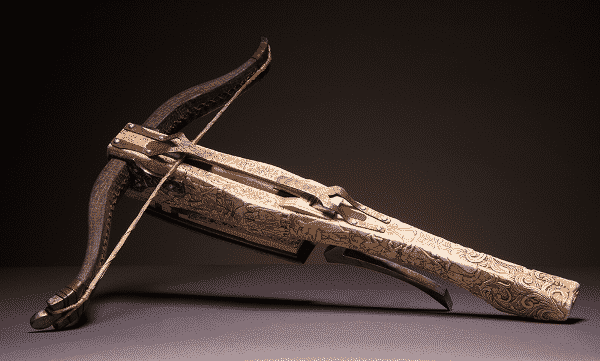 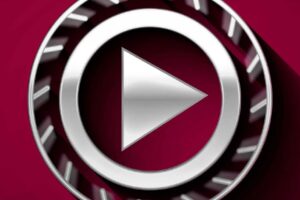 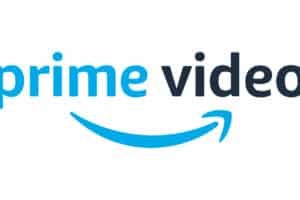 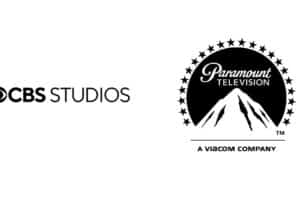