Once courted for Marvel’s Black Panther film prior to Ryan Coogler being appointed at the helm, Selma director Ava DuVernay has sealed a deal to take point for a very different Disney project – A Wrinkle in Time.

Centering on Madeleine L’Engle’s fantasy novel, the 1962 classic is being adapted to the screen by Frozen writer-director Jennifer Lee. Lauded for its gripping sense of adventure, L’Engle’s book has become something of a children’s favorite, and having retained the rights for a feature film since 2010, the House of Mouse is gearing up to bring the author’s sci-fi tale to the silver screen.

Here’s a brief synopsis from A Wrinkle in Time:

A Wrinkle in Time, winner of the Newbery Medal in 1963, is the story of the adventures in space and time of Meg, Charles Wallace, and Calvin O’Keefe (athlete, student, and one of the most popular boys in high school). They are in search of Meg’s father, a scientist who disappeared while engaged in secret work for the government on the tesseract problem. A Wrinkle in Time is the winner of the 1963 Newbery Medal.

It should be noted that, according to Deadline, Ava DuVernay has also been offered the chance to direct DreamWorks’ Intelligent Life, a high-profile project that features a script by Jurassic World‘s Colin Trevorrow. Lupita Nyong’o is also attached the sci-fi pic.

At this early stage, there’s nary a mention of which film will enter production first. A Wrinkle in Time has been sitting on the shelf for close to half a decade at this point, so Disney will be keen to get its adaptation off the ground. Even still, Ava DuVernay is very much in demand, so the director’s slate will be one to keep an eye on however this potential clash pans out. 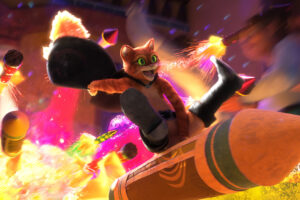 Oscars Predictions: Animated Feature – With 21 Films Eligible for BAFTA, Which Three Will Get a Boost? 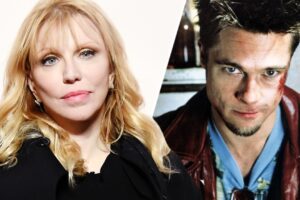 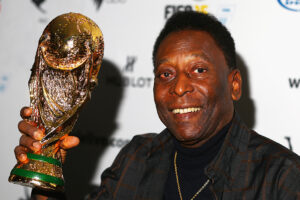