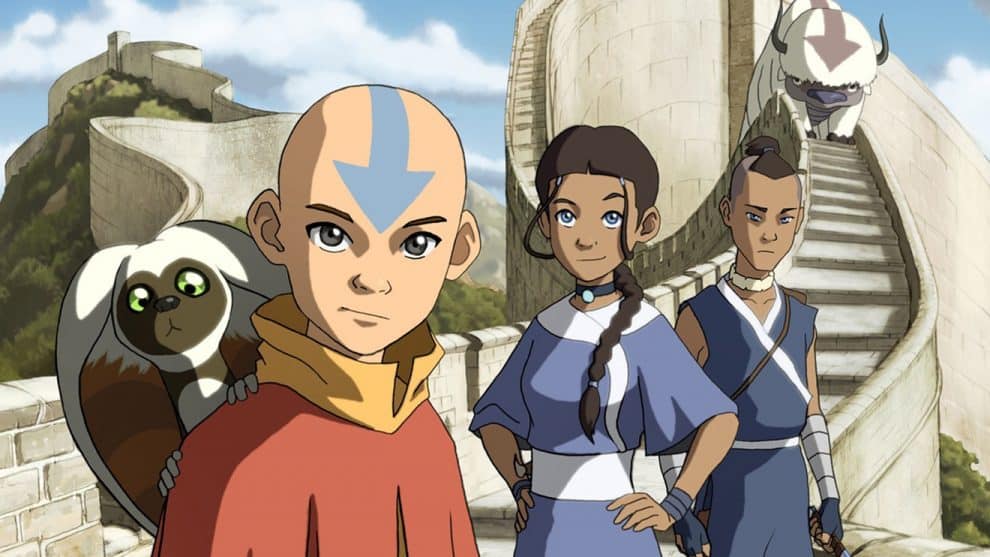 This is really exciting news! A few months ago, Nickelodeon finally released ATLA in 1080p digitally, and not only that but it was a true higher definition render of the series than what we had before, not just an upscale. Now, we’ll be able to see that 1080p release in the best quality possible on Blu-ray, which offers much higher bitrate and less compression than digital.

The news comes from this Best Buy product catalog posting, just in time for the ten-year anniversary of the show’s end this July! 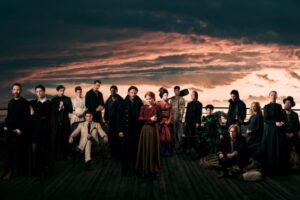 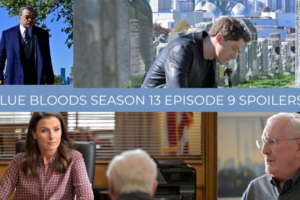 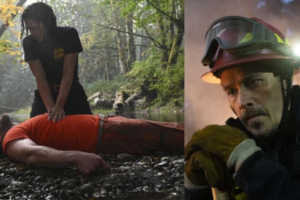