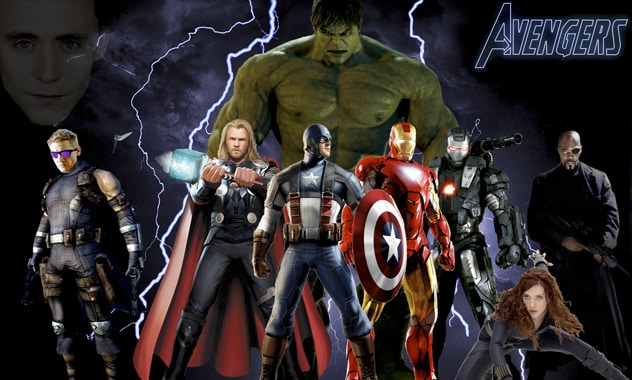 The wait is over, or just beginning: A release date for “The Avengers 2” has finally been revealed.

The Walt Disney Studios has announced a release date for Marvel Studios’ sequel to the biggest Super Hero blockbuster and third highest grossing film of all time, Marvel’s The Avengers. Joss Whedon returns to write and direct the UNTITLED MARVEL’S AVENGERS SEQUEL set for release May 1, 2015.

MTV News reported that all signs point to a May 1, 2015 release, with journalist Kara Warner explaining that “The Avengers 2” could not come out until all of Marvel’s standalone films are complete. Marvel’s schedule is booked until 2014. She also had inside information from a source who disclosed more about the studio’s timeframe.

“Marvel has a very set agenda of what they want to do, they are already kind of ahead of the game [on the sequel] because they’ve got the guy that did it before doing it again and something tells me Joss already has the template [for the film],” an inside source told MTV News. “In terms of the time frame, I think that it is well in the works. … It looks like the release date might be May 1, 2015, but that can change depending on people’s schedules. The beauty of ‘The Avengers’ is that you’ve got so many people in this that even during the shoot if someone has to do another film they can just focus on [other characters].”

Entertainment Weekly reported on Aug. 7 that Joss Whedon had signed an exclusive deal with Marvel for film and television through June 2015. This deal includes his writing and directing “The Avengers 2.” This could have been viewed as a tip-off as well.