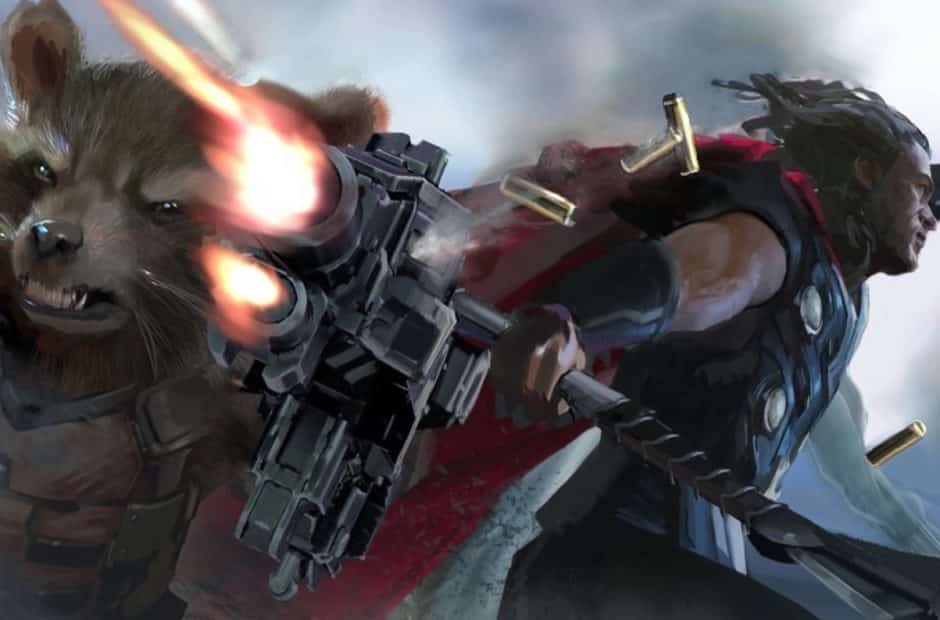 Look at Day One of Production on the upcoming Marvel Comic Book Movie, Avengers: Infinity War.

Avengers: Infinity War is an upcoming American superhero film based on the Marvel Comics superhero team the Avengers, produced by Marvel Studios and distributed by Walt Disney Studios Motion Pictures. It is intended to be the sequel to 2012’s Marvel’s The Avengers and 2015’s Avengers: Age of Ultron and the nineteenth film installment in the Marvel Cinematic Universe. 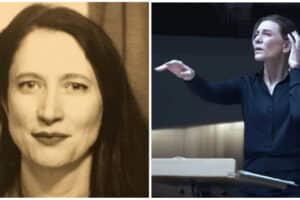 Behind the Music of ‘Tár‘ and ’Aftersun‘: Music Supervisor Lucy Bright on Cate Blanchett, the Classical World and the Majesty of ’Under Pressure’ 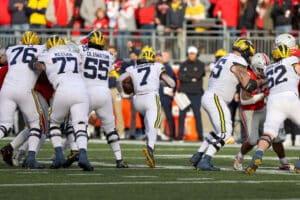 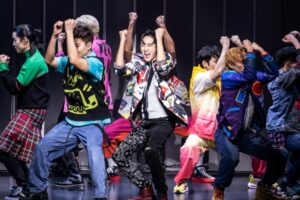