A huge congratulations are in order for Solange Knowels, who has secured herself her first number 1 album with her latest release A Seat At The Table.

The groundbreaking, critically acclaimed album sold a total of 72,000 units (46,000 of those physical sales) in its first week and has received a ton of positive review. The album included a slew of features including Lil Wayne, Kelly Rowland, The-Dream, Sampha, Q-Tip, BJ The Chicago Kid and more.

This week, Solange’s album was the 2nd most streamed project behind Drake’s VIEWS, which continues to hold that first place spot. For Solange being so quiet musically prior to this drop, it’s beyond impressive she was able to secure a number 1 album.

For those of you who haven’t, cop Solange’s A Seat At The Table album here. 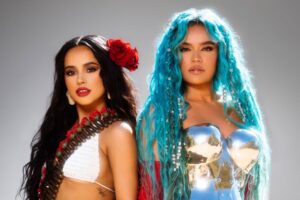 The Best Latin Collabs of 2022, As Voted By Fans 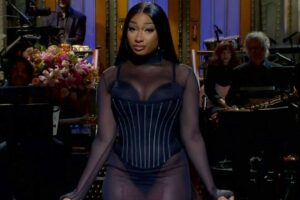 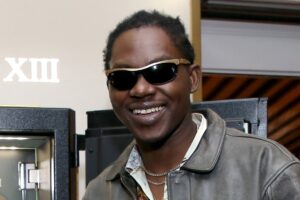