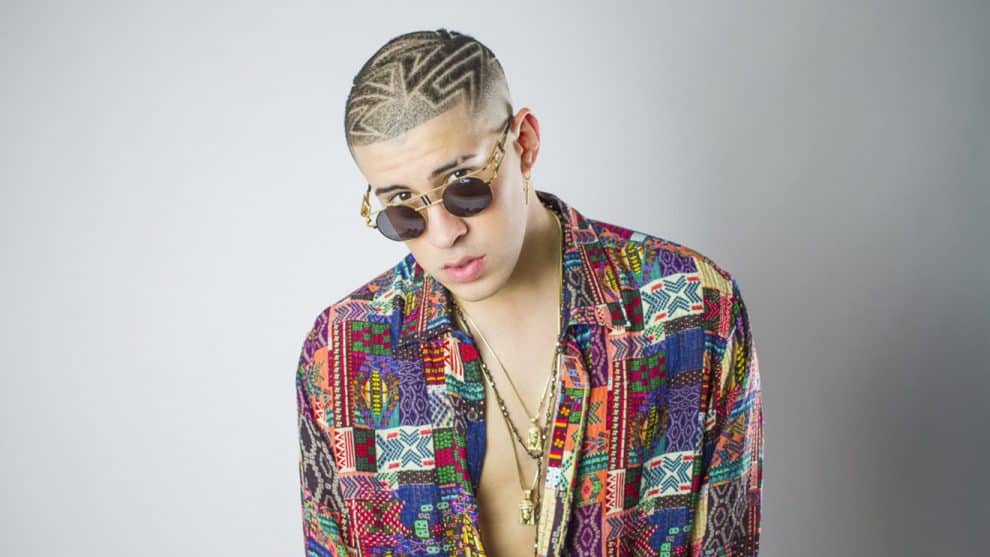 The Puerto Rican artist Bad Bunny, who has scored numerous hits as part of the rising Latin trap movement, will be Apple Music’s latest Up Next artist. The singer-rapper debuted his new single, “Dime Si Te Acuerdas,” via Beats 1 on Apple Music on Thursday.

“Bad Bunny is one of the most exciting artists in the world,” Beats 1 DJ Zane Lowe told Rolling Stone. “Bad Bunny is connecting with fans like no other artist we’ve ever seen,” added Jerry Pulles, Apple Music’s Latin programmer. “Even people who don’t normally listen to Spanish music are loving him so we feel it’s a perfect time to present him on a global scale.”

In a way, Bad Bunny has already arrived on a global scale. He amassed over 4 billion views on YouTube in 2017, and he also accumulated 15 different hits on Billboard’s Hot Latin Songs chart. Many of these were collaborations, including “Mayores” with Becky G, which hit Number One at Latin Airplay last week, “Krippy Kush,” a trap song with Farruko that was remixed by Nicki Minaj and “Sensualidid,” a formidable posse cut with the stars J Balvin and Prince Royce.

Bad Bunny is now the best-known proponent of Latin trap, a Spanish-language response to the sound that dominates mainstream American hip-hop. Last year, Bad Bunny hosted the first six episodes of Apple Music’s Trap Kingz radio show. “He can do a song with Drake; he can do a song with Travis Scott,” J Balvin’s producer Alejandro “Sky” Ramirez told Rolling Stone. “He is the guy to take this [movement] to another place.”

Apple Music launched the Up Next program last April; previous picks include 6lack, Daniel Caesar and Stefflon Don. As part of the initiative, Apple Music promises to use “all of its resources to give [Up Next artists] music visibility to new audiences.” The company has a formidable array of tools at its disposal: Each Up Next pick gets a short documentary and a boost on Apple Music playlists.

Bad Bunny’s Up Next selection is well-timed. He kicks off a U.S. tour at the end of February, beginning with back to back to back shows in New York City.