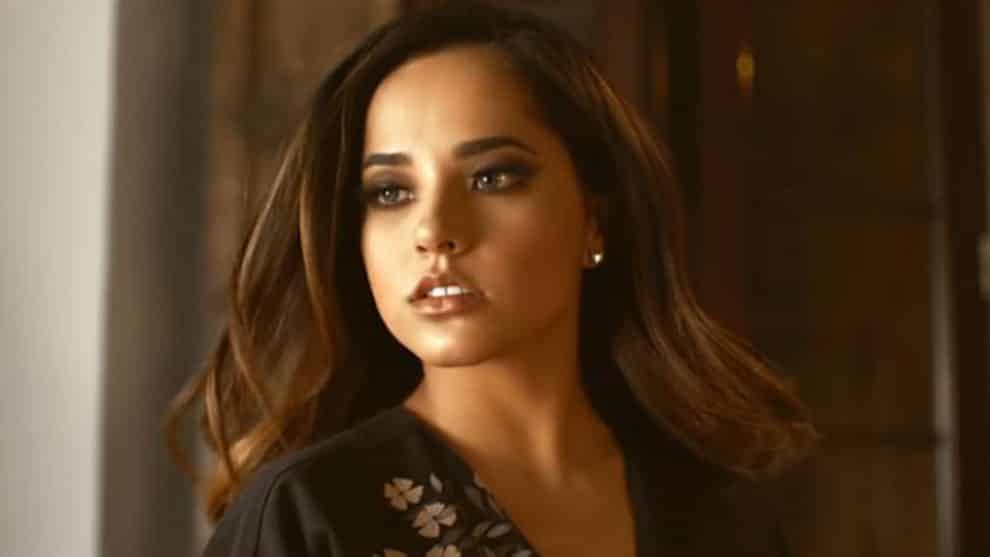 Los Angeles (April 7, 2017) -The multi-platinum selling singer, songwriter and actress Becky G joins forces with the Puerto Rican artist Justin Quiles on the urban version of her hit single “Todo Cambió” (Everything Changed). On this remix, the talented Becky G once again breaks down language and genre barriers as she reaffirms her status as the emerging voice of bicultural and bilingual Latino millennials.

This electrifying collaboration developed from both artists’ need to express themselves as emerging Latin-music talents making their way in the United States, gaining experiences that helped them identify with each other and make them who they are.

On March 24th, Becky G took part in the worldwide premiere of the movie Saban’s Power Rangers (Lionsgate), where she shows off her acting skills in the starring role of Trini, the Yellow Ranger. This character is beloved among millennial fans of Power Rangers, exactly the generation that Becky G represents.

Becky G is a finalist at the 2017 Billboard Latin Music Awards in the category of “Hot Latin Songs Artist of the Year, Female,” which also includes such greats as Shakira, Jennifer Lopez and Thalía as nominees. This awards ceremony will be broadcast live on April 27th via Telemundo.