Actor-turned Oscar winning filmmaker Ben Affleck has made his name as a director by crafting thought-provoking crime dramas and historical thrillers, and it’s for related reasons that superhero movie fans are excited to see him leave his mark on the DC Extended Universe with his upcoming Batman solo movie. Affleck, in addition to directing and starring as the Caped Crusader, is writing the DCEU solo Batman movie with DC Entertainment President Geoff Johns and the film is slated to be his next directorial effort, following the release of his Prohibition-era crime flick Live By Night early next year.

For a long time, it’s been rumored that Affleck’s Batman film will simply be titled The Batman, as opposed to having a more elaborate title (a la Zack Snyder’s Batman V Superman: Dawn of Justice) to distinguish it from the many Batman movies that have come before. Affleck has now confirmed that until further notice, this is indeed the title of the film.

Affleck confirmed the title during an interview with the Associated Press, while promoting Gavin O’Connor’s upcoming drama/thriller The Accountant (which Affleck stars in), saying:

“The movie I think is going to be called ‘The Batman’. At least that’s what we’re going with right now. I might change it… That’s about all I got right now. We’re working on the script, the script is going well, I’m really excited about it.”

As simple a title as The Batman is for a movie about an iconic superhero, it does have a definitive ring to it and distinguishes Affleck’s film from its predecessors; among them Tim Burton’s 1989 filmBatman and Christopher Nolan’s 2005 reboot Batman Begins. Affleck’s The Batman may yet follow in those films’ footsteps and become the first in a series of films that put their own stamp on the Caped Crusader, with Affleck having said his Batman will be the “World’s Greatest Detective” iteration that (surprisingly) has never really been portrayed on the big screen before – in spite of a history in the world of DC Comics that goes back over seventy years (to his first appearance in Detective Comics #27).

Another key difference between Affleck’s film and Batman movies that have come before is its villain, confirmed to be the mercenary-for-hire Slade Wilson a.k.a. Deathstroke (played by Joe Manganiello). It’s highly plausible, though not a given just yet, that Snyder’s Justice League will set up Deathstroke for his bigger role in Affleck’s The Batman too. This in turn would further allow the latter to feel like an inter-connected part of a larger cinematic universe populated by DC characters – and less like the story about an isolated superhero, a la past non-DCEU Batman films. 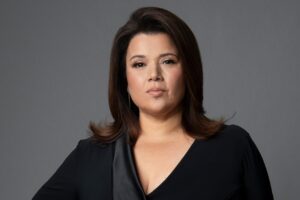 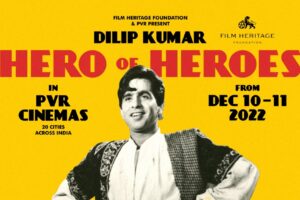 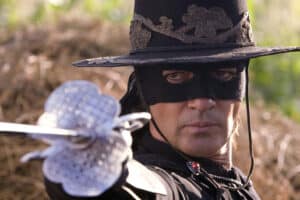