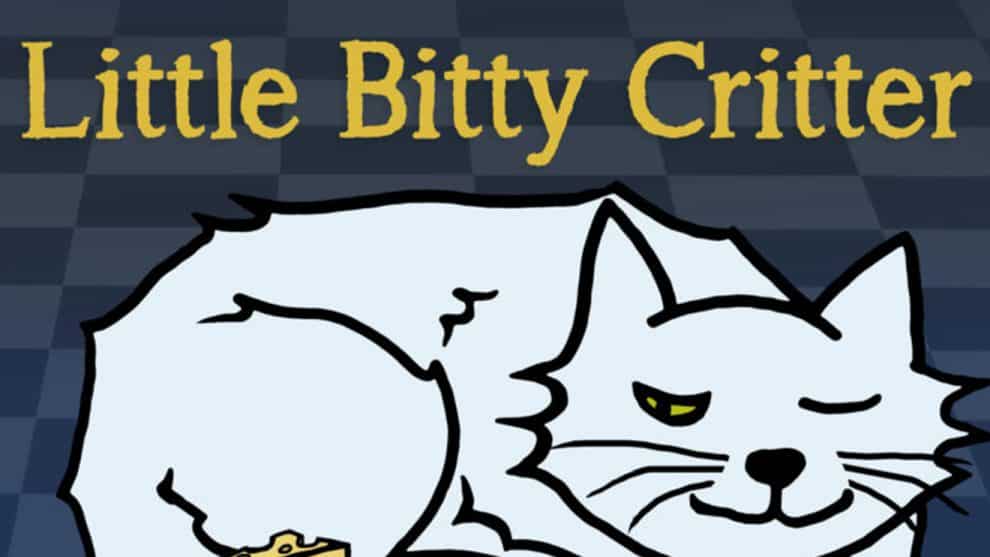 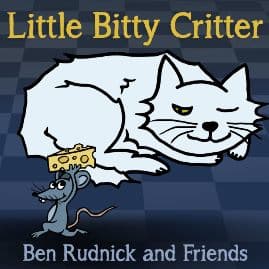 Arlington, MA – APRIL 06, 2018: Ben Rudnick and Friends, an award winning band specializing in music for the entire family, are planning a series of digital single releases in 2018 beginning with the song, Little Bitty Critter. Little Bitty Critter tells the tale of a bold mouse whose love of cheese causes Ben to “flip his lid” and Ben’s fat cat to “rock and roll.” A little rockabilly, a little Man in Black, Little Bitty Critter will get the whole family singing and rocking time and again.

Throughout their eighteen-year run, Ben Rudnick and Friends have become favorites for fans of all ages. With seven Parents’ Choice Awards and countless other awards to their credit, the band is best known for their celebratory live performances. From the east coast to Colorado the band has played over 870 shows to date.

Multiple award winners in family music, Ben Rudnick & Friends was born out of the recording “Emily Songs,” originally a knock-off project for Ben’s daughter’s birthday party. Followed by “Fun and Games,” “Blast Off,” and “Grace’s Bell,” the band further defined their adventurous, high-energy blend of happy, upbeat music. Delivering interpretations of favorite, classic songs combined with infectious original tunes turned out to be a winner. All three recordings won the coveted Parents’ Choice Award, among many others including a John Lennon Songwriting Award. With the release of “A Frog Named Sam” in 2009, the band found an international audience.  Now, with twelve CDs in their catalog and a play based on their friend, Sam the Frog, the band continues its streak of excellence with digital single releases.