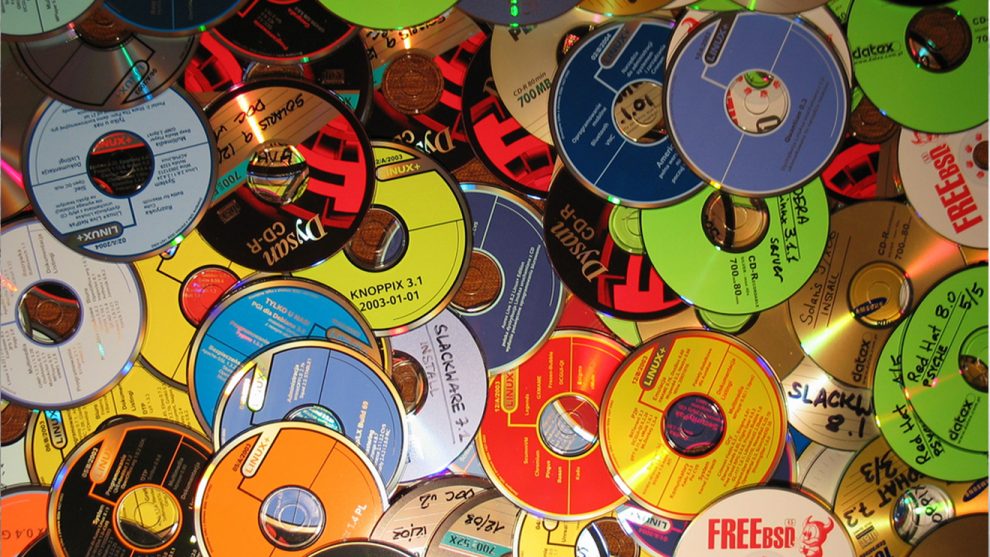 Best Buy, formerly one of the biggest music merchandisers in the US, has plans to pull CDs from all of its stores by July 1, according to Billboard.

Target could be the next retailer to do so, as Billboard further reported that it was demanding that music suppliers sell the retailer inventory on a consignment basis and pay for unsold inventory. One music manufacturer is leaning toward saying no to this deal, according to Billboard.

This should come as no big surprise — between streaming services like Apple Music and Spotify taking over and vinyl returning to popularity, there doesn’t seem to be much of a place for CDs anymore. More than 800 million CDs were sold in the US in 2001, but that number fell to 89 million in 2017, according to Consequence of Sound.

Best Buy declined to comment on the Billboard report.

Even though CD sales have been dropping rapidly for years, people seem to be shocked and upset with Best Buy’s decision to pull them from its shelves.