One of today’s hottest hip-hop artists, Future, spoke with “Creed” stars Michael B. Jordan, Sylvester Stallone and Tessa Thompson and writer/director Ryan Coogler to reveal exclusively to BET.com that his new song “Last Breath” was inspired by their new movie, opening nationwide on Wednesday, November 25th.

Reflecting back on “Creed,” Future said, “I can relate to the movie.  Just being self-driven, always having that drive from the beginning, just having something in you that’s great.  But you also have to work until those moments come, and when those moments come you wanna be prepared.”

In response to Future’s comments about the film inspiring the song, Coogler and the cast expressed their appreciation and excitement about “Last Breath.”

In “Creed,” Jordan stars as the son of Apollo Creed.  The film explores a new chapter in the “Rocky” story, and also stars Academy Award nominee Sylvester Stallone in his iconic role.  Directed by Coogler (“Fruitvale Station”), from a screenplay he co-wrote with Aaron Covington, “Creed” is from Metro-Goldwyn-Mayer Pictures, Warner Bros. Pictures and New Line Cinema. 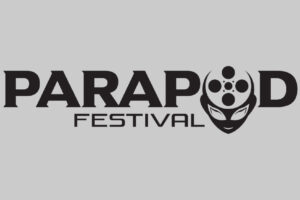 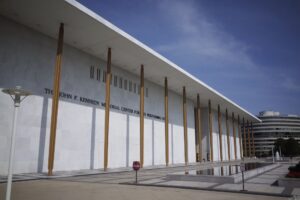 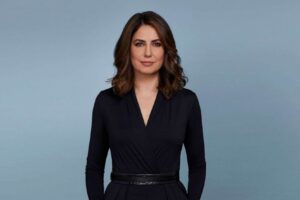