Beyoncé and Jay Z will headline a massive charity concert organized by TIDALand benefiting the Robin Hood Foundation’s campaign to support education initiatives around the world.

Along with the President and First Gentleman of music, the lineup also promises performances from Nicki Minaj, Ms. Lauryn Hill, Common, Lil Wayne, Blood Orange, Lil Yachty, and Kevin Garrett, among others. 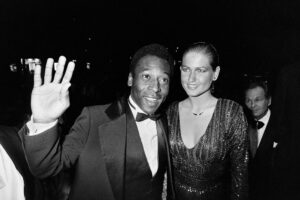 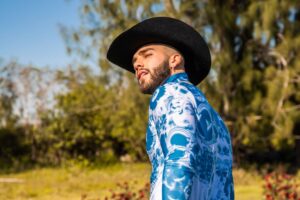 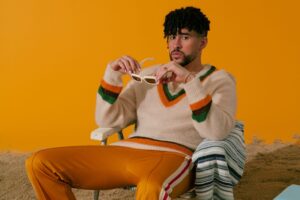