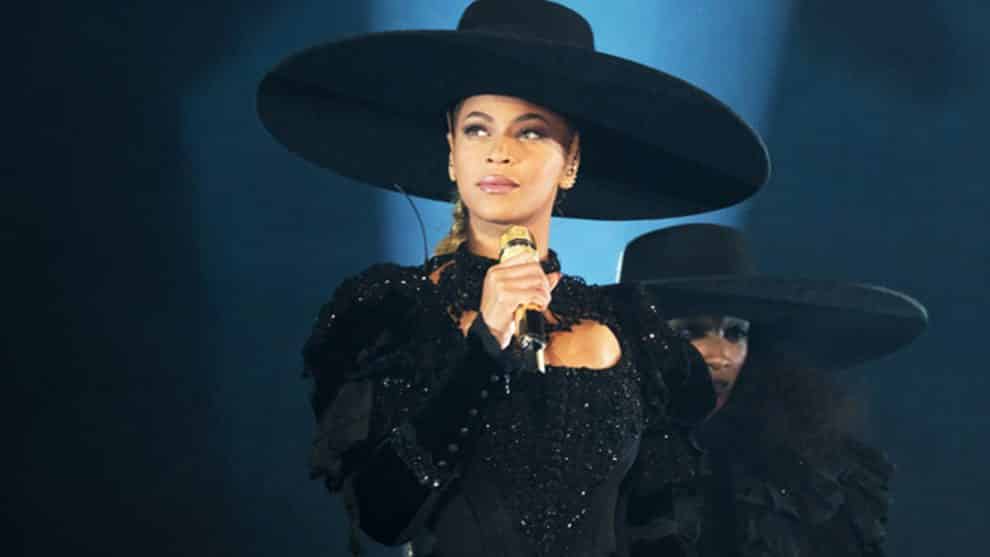 Beyoncé and Pharrell just made notable donations to The Lung Transplant Project.

The organization’s goal is to “raise money for the research that will decrease the time spent on lung transplant waiting lists and increase long-term survival rates, according to its site.

As for Bey and Pharrell’s donation items, Beyoncé donated her iconic wide-brimmed hat from her Lemonade Tour, while Pharrell donated to adidas Originals. Both items were signed by the  superstars, and Beyoncé’s hat alone could go for up to $2,000.

Beyond her recent charitable donation, it was recently officially announced the Beyoncé will join the cast of the Disney Live Action version of The Lion King as Nala. She’ll star alongside Donald Glover, Alfre Woodard, James Earl Jones and Jon Oliver. The Lion King is slated to hit theaters on July 19, 2019.

Pharrell has also been making waves in the music world lately, as speculation has heated up about the potential of a new N.E.R.D. album being on the way soon. Earlier this year, Pharrell hinted at the group getting back together for another album. During an interview with BBC1, the producer was asked if he and N.E.R.D. were working on a new project. “It’s feeling really good. It’s feeling really special,” he said.

As for the auction, pre-bidding is available now at the Heritage Auctions website.