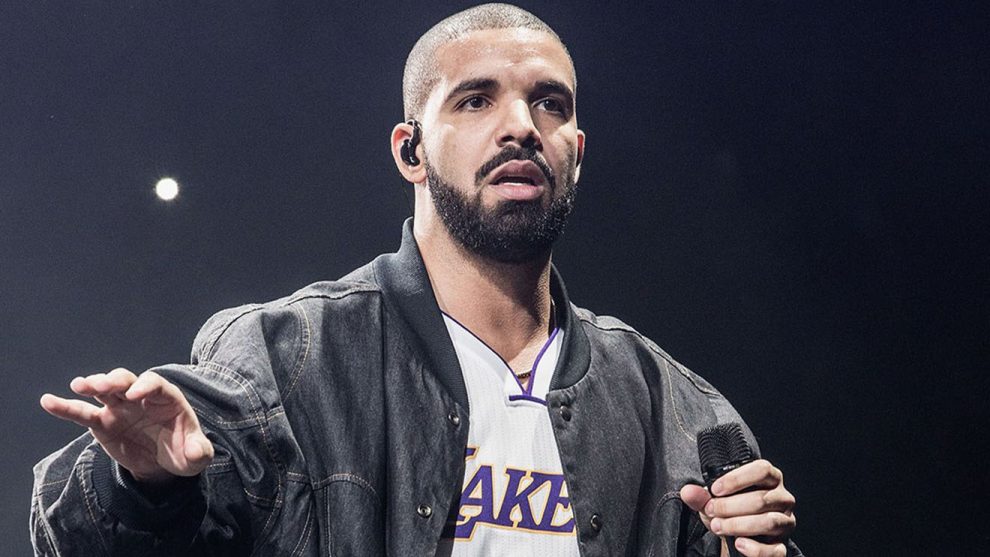 Drake’s Scorpion is set to sizzle at No. 1 on next week’s Billboard 200 albums chart, according to industry forecasters.

Those in the know suggest his latest effort could debut atop the list with over 700,000 equivalent album units earned in the week ending July 5. That would mark the biggest week for an album in 2018 and the largest for any set since Taylor Swift’s reputation. debuted at No. 1 on the Dec. 2, 2017-dated list with 1.238 million units, according to Nielsen Music. Currently, the biggest week of 2018 belongs to Post Malone‘s beerbongs & bentleys, which debuted at No. 1 with 461,000 units on the chart dated May 12.

Scorpion was released on June 29 via Young Money/Cash Money/Republic Records. If the set opens at No. 1 on the Billboard 200, it will grant Drake his eighth total and consecutive leader on the tally. All seven of his previous full-length albums debuted at No. 1.

Much of Scorpion’s big opening week will be powered by streams, as the set could launch with over 700 million on-demand streams for its songs in the U.S., according to forecasters. Scorpion has already — according to sources — broken the one-week U.S. streaming record, having garnered over 435 million streams for its tracks in its first three days. That surpasses the previous record for a week, set by beerbongs & bentleys, which earned 431.3 million streams in the week ending May 3, according to Nielsen Music. Notably, Post Malone’s album earned its total over a full seven days of tracking.

Scorpion‘s official first-week streaming sum — along with its overall consumption figure and album sales start — as collected and verified by Nielsen Music, is slated to be announced on Billboard‘s websites on July 8.

Scorpion, which is currently available to purchase only as a digital album, might sell 200,000 in traditional album sales. A CD edition of the album is due on July 13.

Drake’s last release, 2017’s More Life, debuted at No. 1 on the Billboard 200 with 505,000 units earned in its first week. Of that sum, 225,000 were in traditional album sales (all from digital sales). More Life launched with 384.8 million on-demand audio streams — now the third-largest streaming week for an album, behind Post Malone’s beerbongs and Drake’s new Scorpion.