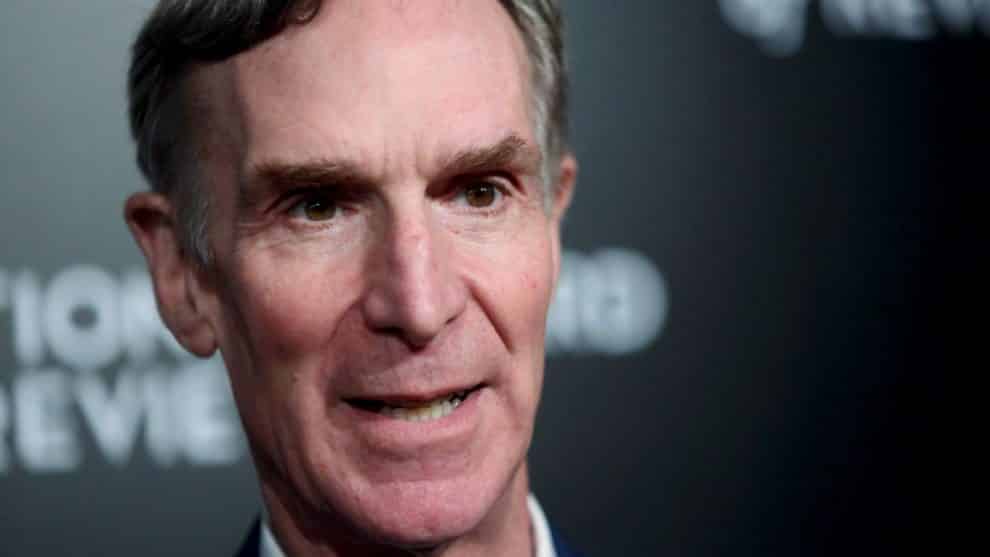 Bill Nye is suing the Walt Disney Company and a host of its subsidiaries today for more than $37 million, alleging he didn’t receive his fair share of the net profits generated by his long-running series Bill Nye the Science Guy.

“Plaintiff is informed and believes and thereon alleges that as a direct and proximate result of the Defendants’ breach of fiduciary duty, Plaintiff has suffered damages in the amount of not less than Nine Million Three Hundred Fifty Thousand Five Hundred Sixty dollars (USD$9,350,565.00), the final amount to be proven at trial,” says the complaint, dropping some big bucks demands (read it here).

And then the big bucks get bigger, like three times bigger.

“Plaintiff is further informed and believes and thereon alleges that the Defendants, by breaching their fiduciary duties, enriched themselves, at the expense of the Plaintiff and the BNSG Owners, obtaining ill-gotten profits of not less than Twenty Eight Million Fifty One Thousand Six Hundred Ninety Five dollars (USD$28,051,695.00),” Nye does some math at Disney’s expense that alleges to be at his expense.

The 28-page suit, filed Thursday in Los Angeles Superior Court , says that Nye received a check in April 2008 for $585,000 as his share of the net profits. However, a few months later, Buena Vista Television sent a second letter retracting its prior calculations. According to the second letter, Nye instead owed BTV $496,111.

Deadline has reached out to Disney for comment but has not heard back.

Bill Nye the Science Guy ran on PBS from 1994 to 1999 and also was syndicated to local stations. The show aired for 100 half-hour episodes spanning five seasons and was nominated for 23 Emmy Awards, winning 19

The suit that Nye and his lawyers put before the court contends that “the disturbing size of the supposed ‘accounting error,’ coupled with the seeming indifference of both BVT and WDC, left Nye suspicious of the veracity of the accounting.”

Nye claims that he stopped receiving royalty or participation payments as of July 22, 2008, with the suit stating accountants insisting that he first repay the amount allegedly owed from the “overpayment.”

On the attorney front, Nye is represented by Burbank’s Hamrick & Evans LLP.

by Bruce Haring and Erik Pedersen