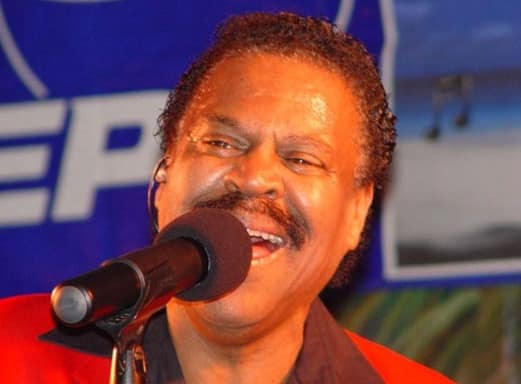 Rhythm and blues singer Billy Scott has died in North Carolina at age 70.

Bill Kopald with the North Carolina Music Hall of Fame said Scott died from pancreatic and liver cancer Saturday at his home in Charlotte.

Born Peter Pendleton in Huntington, W. Va., he sang with various groups while in the Army. After he was discharged in 1964, he changed his name and with his wife, Barbara, in 1966 began recording as The Prophets. Their first gold record was 1968’s “I Got the Fever.” Other hits included “California” and “Seaside Love” as the Georgia Prophets.

The group recorded a number of hits in the 1970s in the beach music genre, a regional variant of R&B. Scott was inducted into the North Carolina Music Hall of Fame in 1999.