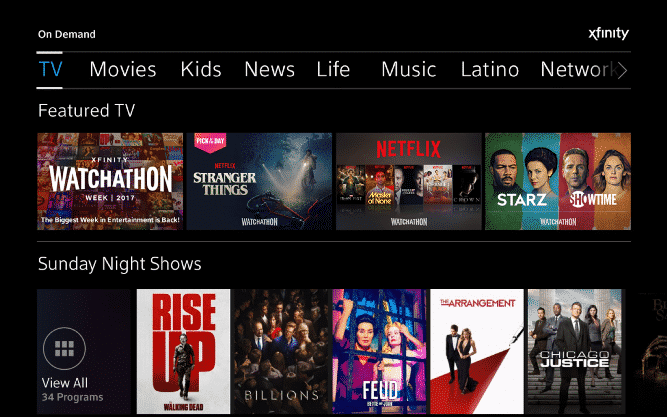 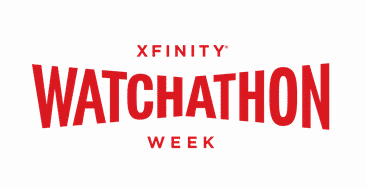 The binge-watching event of the year returns April 3rd, XFINITY Watchathon Week. For an entire week, XFINITY TV customers will have access to hundreds of shows and thousands of episodes from TV’s top networks – FREE with XFINITY On Demand. For the time ever, this year consumers will be able to binge on even more content like Ingobernable, Narcos, Orange Is the New Black, Stranger Things and anything available in the Netflix library.

With the addition of Netflix alongside broadcast, cable and premium networks, users will be able to:

What’s great is that a lot of this content is available in Spanish through SAP – giving you the control to view the content in the language of your choice. The unrestricted access to the TV shows will be available across all Xfinity On Demand platforms (TV, Xfinity.com/Stream and the Xfinity Stream app), regardless of which video subscription tier you have.

For more information on Watchathon Week, visit xfinity.com/watchathon or join the conversation on facebook.com/xfinity and on Twitter by using #Watchathon and following @XFINITY.

Now gear up, grab some popcorn and get ready for a marathon of your favorite TV shows, whenever, wherever.