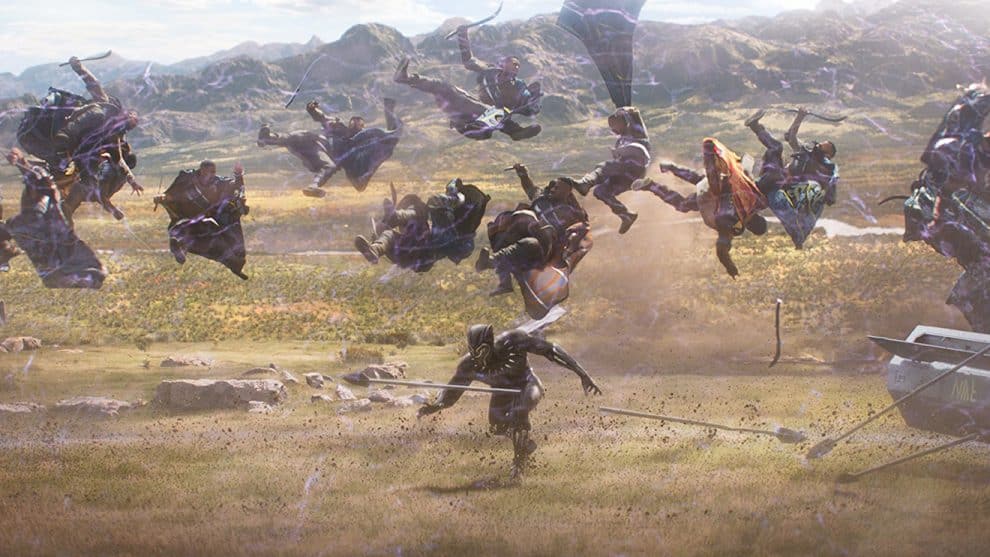 Black Panther is now the third highest-grossing movie at the US box office, passing the record previously held by Titanic.

With a haul of $665 million in total in the States, it’s beaten James Cameron’s disaster epic, which scored $659 million.

Overall, the movie has made a massive $1.3 billion worldwide, and has 2012’s Avengers Assemble in its sights, which topped out at $1.5 billion, though it’s already beaten its US domestic gross.

Last week, it reached another milestone, entering the top 10 highest-grossing movies of all time.

However, there’s some way to go until it can take a shot at the next set of world box office records.

James Cameron’s other rather successful blockbuster Avatar ended up making $760 million at the US box office, while Star Wars: The Force Awakens made a staggering $937 million domestically.

But still, the Ryan Coogler-directed superhero film has been a stunning success for Marvel, and for Coogler, who only made his directing debut in 2013, with the low-budget indie drama Fruitvale Station.

A sequel is already in the offing too.

Marvel Studios boss Kevin Feige said last month that ‘we will absolutely do that’.