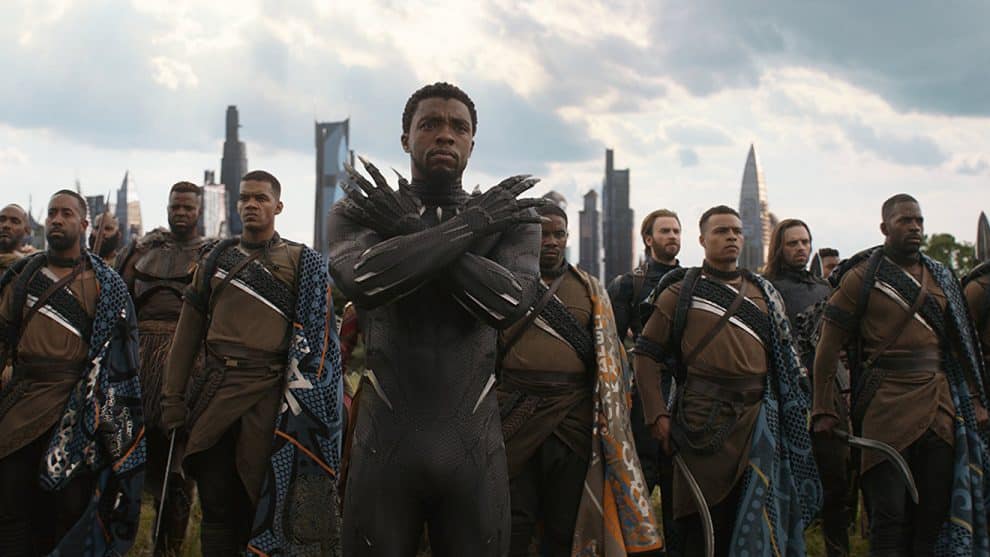 Ryan Coogler’s Black Panther has become the top-grossing superhero film of all time in North America, not accounting for inflation.

The Disney and Marvel release achieved the milestone on Saturday after passing fellow Marvel title The Avengers, which grossed $623.4 million in 2012. To boot, Black Panther is only one of seven films to ever earn $600 million or more domestically, finishing Sunday with $630.9 million to put it at No. 5 on the all-time list.

The film has shattered numerous milestones since opening in theaters on Feb. 16.

Globally, Black Panther finished Sunday with $1.237 billion in ticket sales, surpassing Iron Man 3 ($1.214 billion) to rank as the No. 3 superhero title of all time at the worldwide box office behind Avengers ($1.518 billion) and Avengers: Age of Ultron ($1.405 billion). It’s also now the No. 12 highest-grossing pic in history.

The movie, which cost $200 million to make before marketing, was a bold move on the part of Disney and Marvel Studios’ Kevin Feige. 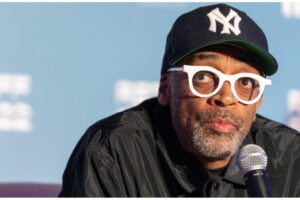 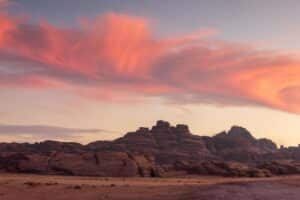 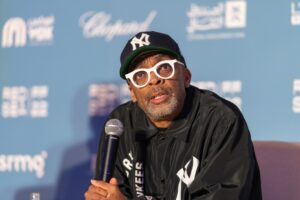