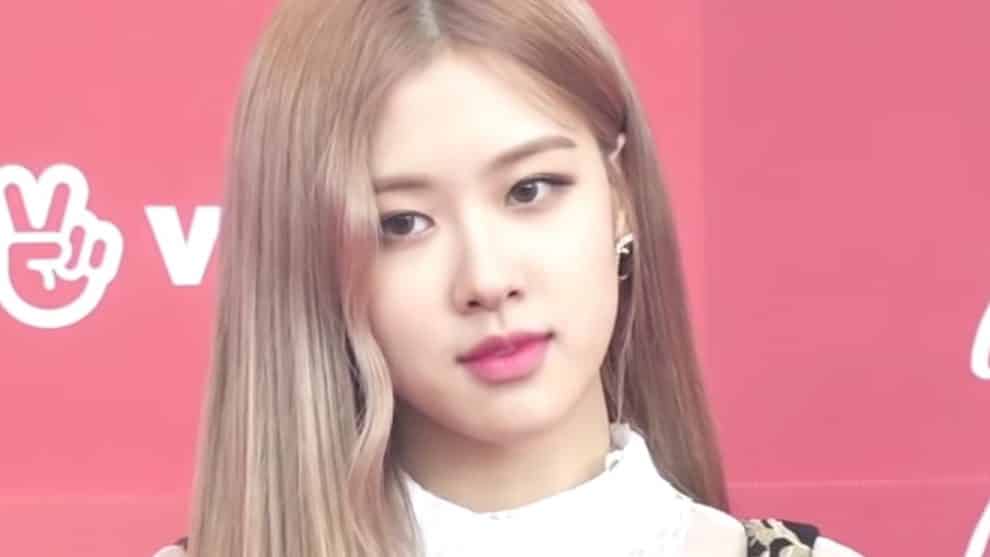 Tiffany & Co. has signed Blackpink singer and recent solo artist Rosé as its new global ambassador. She will first appear in a digital campaign for the jeweler’s Hardwear collection in photos set to debut on Friday.

“I’ve always loved wearing Tiffany jewelry. To be part of an iconic brand that has been part of my life for a long time makes it that much more special to me. I am very honored and excited to be a part of the Hardwear campaign and I can’t wait for everyone to see it,” said the singer, born Chae-Young Park.

Over the past few months, Rosé has been spotted wearing layered chain necklaces from the Hardwear collection as she promoted her first solo singles, “On the Ground” and “Gone.” When paired with designs by Ashley Williams, Vivienne Westwood and David Koma, Rosé’s solo looks — styled by her record label YG’s in-house stylist Min-Hee Park — has helped raise Tiffany’s fashion profile in the Asia-Pacific region, as well as with the many young global consumers who follow Blackpink members’ every move.

Rosé is also a global ambassador for Saint Laurent and has appeared in ads for the fashion house as well as front row at its runway shows.

While Blackpink has roots in South Korea, the group’s global fame has accelerated over the last few years — becoming international pop sensations. Rosé was born in New Zealand and raised in Australia — only relocating to Seoul at the age of 15 to train in YG’s recruitment program.

She is the latest big-ticket ambassador for Tiffany as the jeweler undergoes a global positioning overhaul under LVMH Moët Hennessy Louis Vuitton.

Last week, actress Anya Taylor-Joy was spotted shooting a Tiffany campaign in New York City. Tiffany confirmed that the shoot was indeed for an upcoming campaign but declined comment if the actress has also been signed as an official ambassador. Given that Taylor-Joy has been seen wearing Tiffany jewels throughout this awards season cycle, an announcement seems imminent.

Mexican Institute of Sound and Pay’s Launch Limited Edition Collection
Official Trailer – RITA MORENO: JUST A GIRL WHO DECIDED TO GO FOR IT