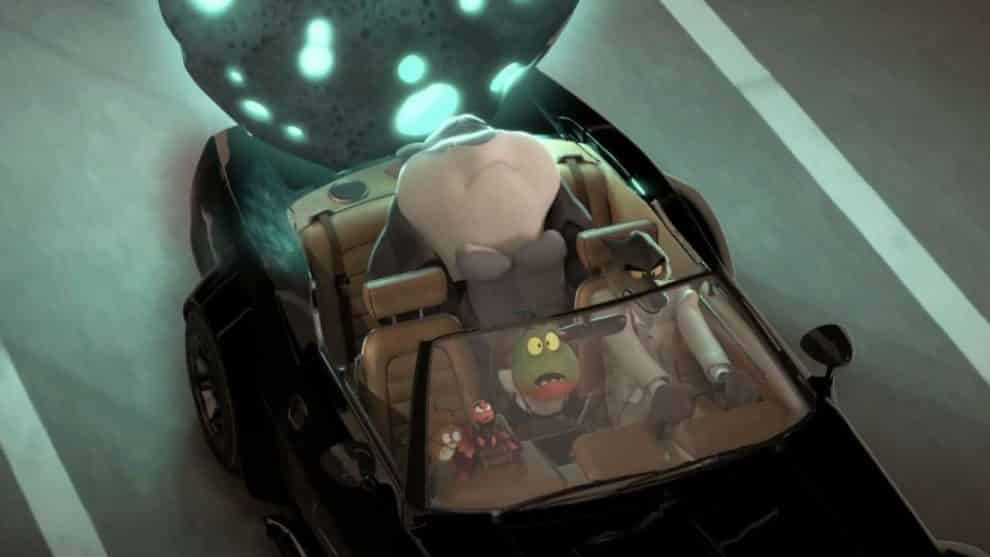 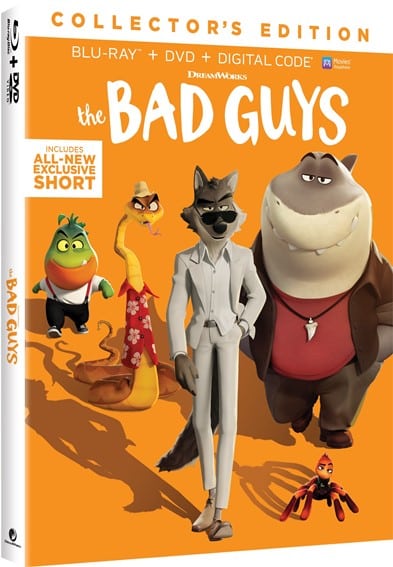 OWN IT BEFORE EVERYONE ELSE!

Follow the most notorious criminals in the world and find out if they can pull off their biggest job yet – going good – in DreamWorks Animation’s THE BAD GUYS, a hilarious high octane family adventure that is sure to bring the entire family together for non-stop action and laughs. Showcasing a brand-new crew of lovable and edgy characters bursting with personality, the film embraces individuality with each character’s unique skillset, ranging from hacking and disguise to muscle and drive. Available to own on Digital, 4K Ultra HD, Blu-ray™, and DVD on June 21, 2022 from Universal Pictures Home Entertainment, THE BAD GUYS Collector’s Edition showcases an all-new original short and comes filled with never-before-seen bonus features including deleted scenes, exclusive interviews with cast and crew, Mr. Snake’s frozen pops recipes, character drawing tutorials and more, offering endless fun and sure to get the entire family into ‘summer’ mode.

Must Be 18 or older to register. 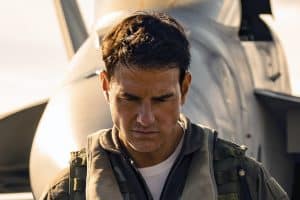 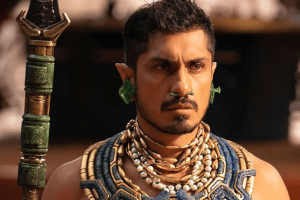 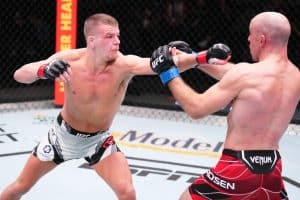