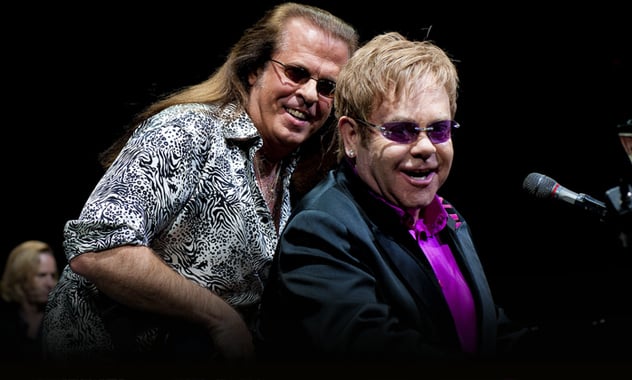 Elton John’s longtime bassist Bob Birch has died after an apparent suicide, according to TMZ. He was 56 years old.

Born Robert Wayne Birch, the musician reportedly shot himself in the head early Wednesday morning near his home, though no suicide note was found. There is also no indicator, at this time, that drug use was involved in his death.

Birch has been playing with John since 1992 and had a hand in the production of “Candle in the Wind.” Birch has also played with music greats like Eric Clapton, John Mayer, Phil Collins, Sting and LeAnn Rimes.

The Detroit-born bassist is survived by his wife, Michele, and son, Jonathan.