The urban artist Ñengo Flow, who usually performs reggaeton based songs with harder beats and lyrics, performs an unexpected mambo twist to the popular reggaeton hit “Donde Llegamos” featuring Chiko Swagg‘s smooth voice and backing vocals, this makes for an enjoyable dance number. The music video was filmed and directed by Staryln Javier, in the beautiful island of the Dominican Republic which adds visual aesthetics to the song.

The single can be found on iTunes and is also featured on Chiko Swagg‘s highly anticipated debut album La Voz Del Barrio which will debut in 2016.

Also, coming later this year, is the Chosen Few Urbano Remix album which features top remixes and exclusive unreleased singles from all Chosen Few Urbano projects. For more info on new songs and music videos from Chosen Few Emerald Entertainment, Inc. follow @boywondercf on Instagram and Chosen Few on YouTube. On Instagram you can follow the artists with the handles @nengoflowofficial and @chikoswagg. 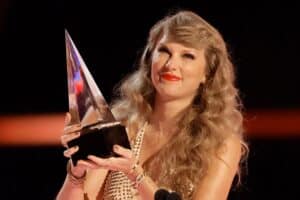 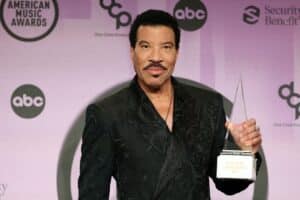