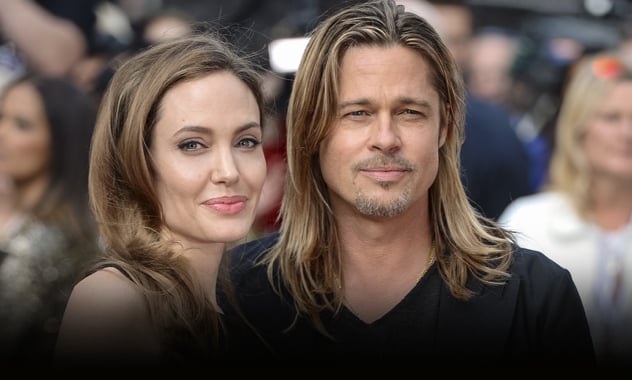 Brad Pitt and Angelina Jolie are reportedly putting the final touches on their French wedding.

The pair share six children together and have been engaged since April 2012. A number of major personal developments have transpired between them in the past 15 months.

Angelina underwent a double mastectomy as a preventative measure against breast cancer and she and Brad are now rumoured to be officially tying the knot any day now.

Massive renovation has been taking place on their countryside chateau in France for several months and apparently the couple is now gathering the services they need to host their wedding at the home.

“The rumour around town is that Brad and Angelina will finally have their wedding. Local shops have been contacted for some supplies and they finally finished construction on their property,” a source told X17 Online.

“It looks like it could really happen this time.”

The pair, nicknamed Brangelina, is also said to be considering exchanging vows on a boat.

According to British newspaper The Sun, Brad and Angelina made serious inquiries into getting married on Scottish waters aboard the famous Hebridean Princess. Britain’s Queen Elizabeth II booked the Hebridean Princess in 2006 to celebrate her 80th birthday. The royal used it again in 2010 for a vacation with her husband Prince Philip.

The Hollywood stars are famously pro same-sex unions, at one time Brad insisted he wouldn’t wed his now fiancée Angelina Jolie until everyone was free to marry their partner of choice.

At the end of June the United States Supreme Court overturned the Defense of Marriage Act (DOMA), a law that denied federal benefits to married homosexual couples.