While “The Hangover II” left a somewhat sour taste in our mouths, it still made an ungodly amount of dough. And, well, you know what they say: If it’s not broke, don’t fix it.

So, yes, “The Hangover III” is happening. But that seemed to be the plan from the start.

Director Todd Phillips spoke about the direction of the third one this past spring.

“If we were to do a third one, if the audience, if the desire was there, I think we have a very clear idea where that would head,” Phillips said. “It’s certainly not in the same template that you’ve seen these movies. The third would be very much a finale and an ending.”

Now it looks like it’s the beginning of the end for the Wolfpack.

“I hope we’re going to start shooting in September. I know Todd Phillips is working on the script. We adhered to the formula in the second one, [and] the third would close the trilogy. I think it’ll take place in L.A. and not adhere to the structure, it might be different,” he said.

What do you think about the idea of another “Hangover”?

Check out other tidbits from “The Hangover” DVD release party. 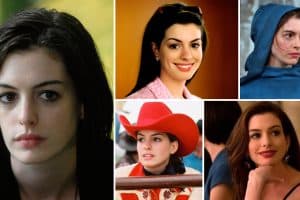 Anne Hathaway Turns 40: Her 12 Best Performances, From ‘The Princess Diaries’ to ‘The Devil Wears Prada’ 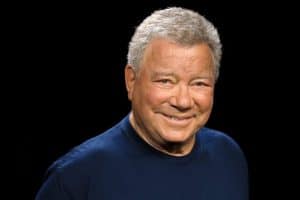 William Shatner: Criticism From ‘Star Trek’ Cast Is From People “Bitter And Embittered” 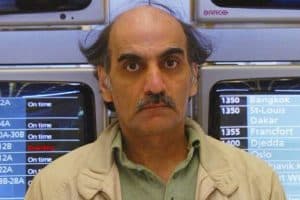