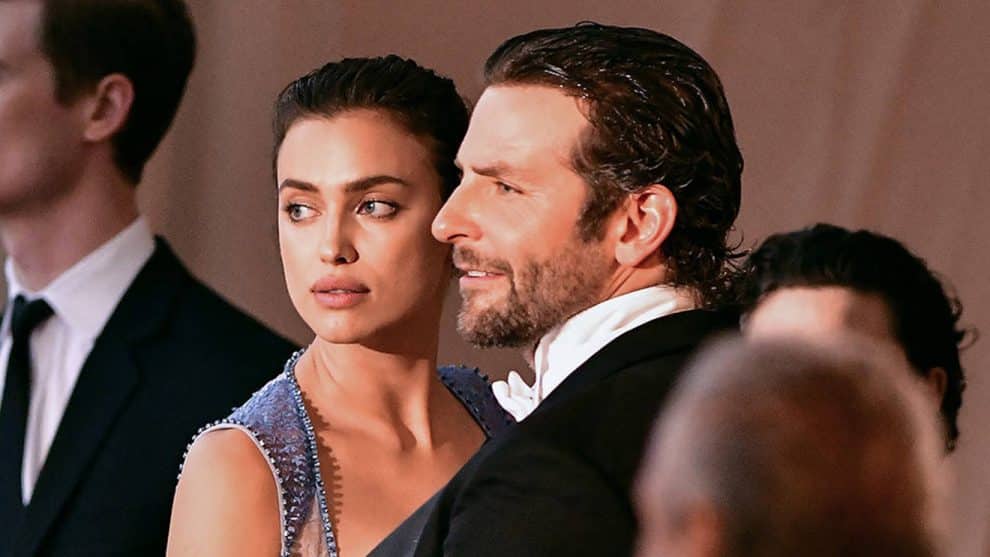 Cooper and Shayk have been dating for two years and appear to be stronger than ever. In February, the couple was snapped showing plenty of PDA during a romantic picnic together in Malibu, California, where Shayk’s baby bump was on full display.

In December, the attractive pair sparked engagement rumors, when Shayk was spotted with a gorgeous emerald ring on that finger while out and about in Los Angeles.