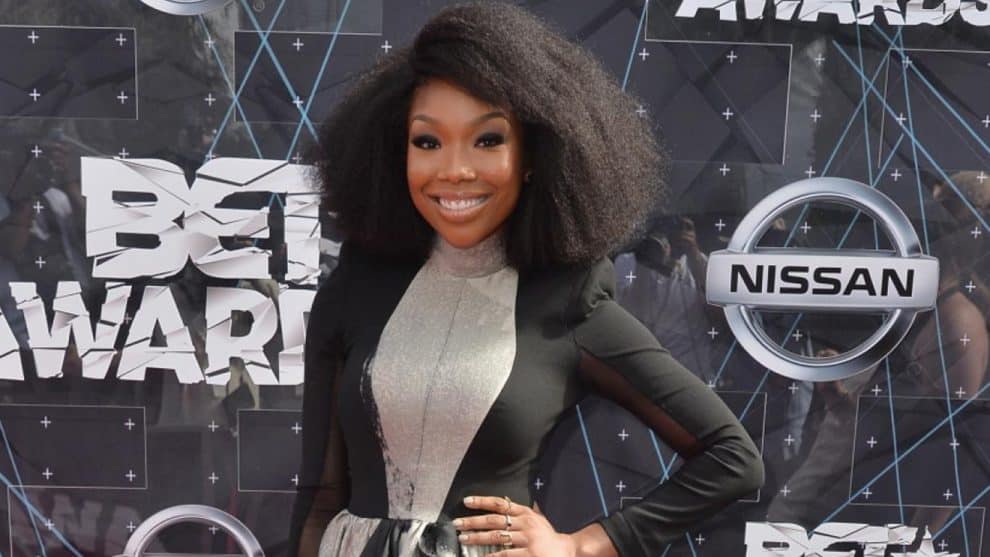 Brandy was rushed to hospital after losing consciousness on a Delta Airlines flight on Friday morning.

Brandy, whose full name is Brandy Rayana Norwood, fell into unconsciousness on a Delta flight from LAX to JFK, and paramedics rushed her to a hospital in unknown condition, according to TMZ.

Police and firefighter-paramedics responded to a report of a person who was “unconscious or almost unconscious” on a Delta flight shortly after boarding a plane, according to ABC7. This person turned out to be Brandy, 38.

Luckily for Brandy, the plane hadn’t taken off when she lost consciousness, which allowed paramedics to rush to the scene and administer help.

Brandy is said to have been fully conscious by the time she was escorted onto the jetway. The singer was then taken to a hospital, while neither Brandy nor her reps have commented on the incident.

An LAFD spokesperson revealed to E! News that Brandy lost consciousness on the flight at around 6 a.m. on Friday. The spokesperson also confirmed that an ambulance was later called to transport that person to the nearest hospital.

While the spokesperson did not identify the person, it was most certainly Brandy.

In addition to multiple reports, there was a tweet from a Twitter user Shazi_LA — allegedly another passenger on that flight — who confirmed Brandy was on her flight and that she “might need medical assistance,” before saying, “Pray for Brandy y’all.”

Oh hey, Brandy is on my flight. And pretty sure we just returned to the gate bc she might need medical assistance? Pray for Brandy y'all

According to a TMZ report, Brandy fainted on the plane, and both passengers and flight attendants rushed to help the singer before paramedics arrived on the scene. Brandy then reportedly regained consciousness while being treated on the jetway.

The early morning flight was bound for New York’s JFK International Airport. Brandy posted a selfie on Snapchat just hours before boarding the flight, which might suggest that she was up all night or woke up early to catch the flight.

In the photo, Brandy is seen relaxed and smiling, showing no signs of distress whatsoever. Brandy was scheduled to appear at the Atlanta Ultimate Women’s Expo on Saturday along with her mother, Sonja Norwood.

There have been no statements of the concert being postponed, which means the concert will take place as scheduled. It’s unclear if Brandy will be catching another flight anytime soon or if she’s going to arrive in New York in time for the concert.

Brandy was rushed to the hospital after falling unconscious on a flight https://t.co/TfG9yiYRa9 pic.twitter.com/pLt6j9OHrC

The Skybrary notes that hypoxia, which “is characterized by impaired cognitive performance and sometimes a loss of consciousness,” may occur “within a few minutes if the cabin pressure altitude rises to between 5,000-6,000 m.”

Singer/Actress Brandy has been rushed to the hospital after being found unconscious on a airplane. Our thoughts and prayers are with her. pic.twitter.com/SB19Rdwvge

Bupa Global, meanwhile, writes that if the passenger has “certain heart or lung diseases or from a low blood count,” their heart can be “starved of oxygen,” which may result in “confusion, paralysis or loss of consciousness.”

While it’s unclear what was the case with Brandy – the singer or her reps have yet to speak out about the incident – her hospitalization rallied fans on social media, with many sending their prayers and love to the singer.

?? come on Brandy. Prayers are with you love.

Everybody pray for Brandy ❤️?? https://t.co/WfsaVzh2tZ