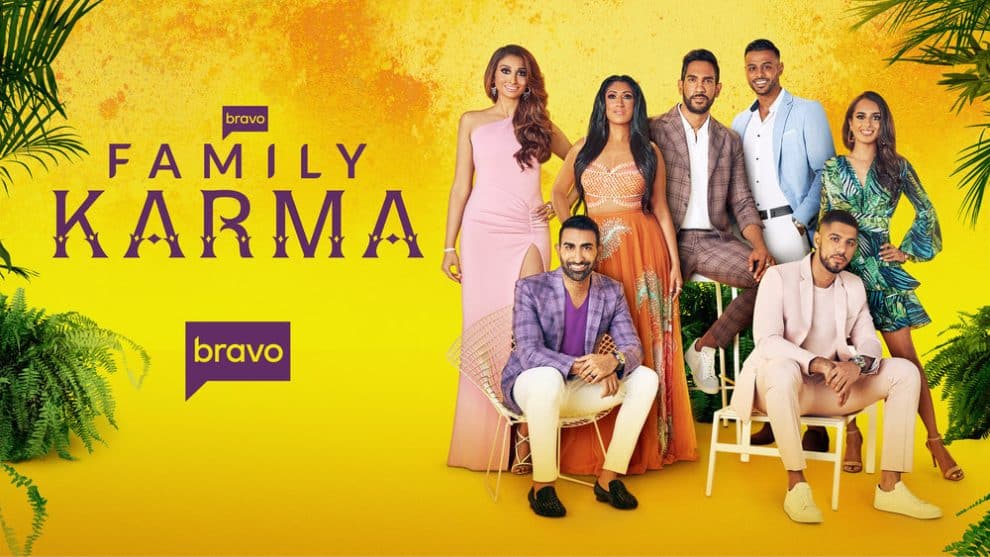 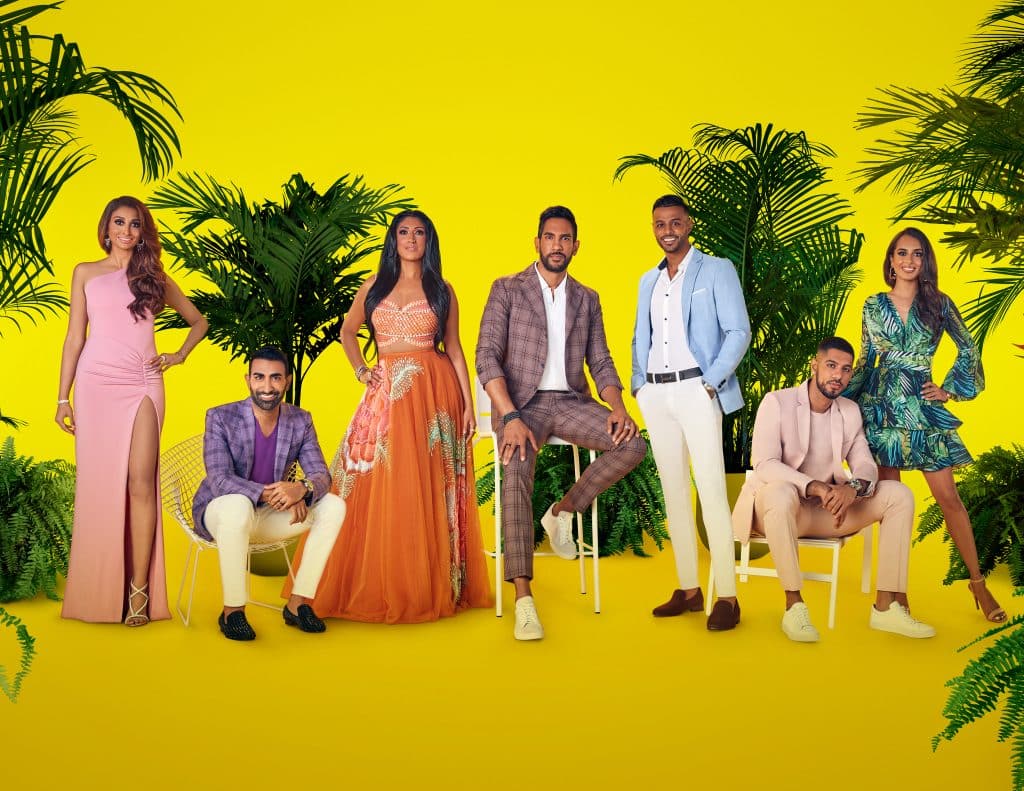 ·  Bravo’s “Family Karma,” the first docuseries to feature an all-Indian cast, returns for Season 3 with a supersized premiere on Sunday, Nov. 6 at 9 p.m. ET/PT.

·  “Family Karma” is an intimate look at seven Indian-American friends navigating life, love and careers while balancing the cultural traditions and expectations of their traditional parents and grandparents.

Coming up this season:

·  Amrit and his fiancé, Nicholas, gear up to tie the knot in the first elaborate Indian gay wedding in their community, but they confront the difficulties of planning an interracial same-sex marriage.

·  Anisha has found Mr. Right, but her focus on him has put a strain on the relationship with her circle of friends. She returns to Miami in hopes of making amends, but not everyone is on board.

·  Bali and O’Malley are stronger than ever, but an ultimatum from Bali’s ex-husband forces her to make a life-changing decision. She continues to balance her life as a mother and friend to the group and their mothers, better known as the Aunties.

·  Brian is once again single and ready to mingle. While on the search for the girl of his dreams, he’s also taking steps to be the man he wants to be, which may include leaving the nest for good.

·  Monica is considered the “perfect Indian girl” by her community and is ready to take her relationship with Rish to the next level. However, a growing secret among her friends threatens their future together.

·  Rish has been friends with Monica since childhood and, unlike most twentysomethings in his community, he lives on his own. He is eager to give Monica the assurance she wants, but in his own time.

·  After 10 years of dating and three engagements, Vishal and Richa are finally ready to walk down the aisle. Their families plan the Bollywood wedding of their dreams, and Vishal plans to party like its 1999, which causes both his and Richa’s moms to worry. Vishal lives by the definition of “work hard and play harder,” and while he’s thriving professionally, he may need to hang up the “life of the party” title for his new role as husband.

For additional press materials on the show, go to MediaVillage.

Bravo is the premier lifestyle and entertainment brand that drives cultural conversation around its high-quality, interactive original content across all platforms. The network has a diverse slate of original programming that includes unscripted favorites such as Emmy Award-winning “Top Chef” and “Project Runway,” “Vanderpump Rules,” “Below Deck,” “Southern Charm,” and the popular “Million Dollar Listing” and “The Real Housewives” franchises. Bravo also boasts the only live late-night talk show on television with the critically acclaimed “Watch What Happens Live with Andy Cohen,” which has become a nightly destination for A-list celebrities. Available in 87 million homes, Bravo is a network of NBCUniversal Entertainment & Lifestyle Group, a division of NBCUniversal, one of the world’s leading media and entertainment companies in the development, production, and marketing of entertainment, news and information to a global audience. Watch Bravo anywhere: on demand, online, or across mobile and connected TVs. Bravo has been an NBCUniversal cable network since December 2002 and first launched in December 1980.

Exclusive Clip! THE MINUTE YOU WAKE UP DEAD – “Maybe I was the target!”
When Zay Zay Met… Zuri Hall | from Alpha Babe to Hot Happy Mess