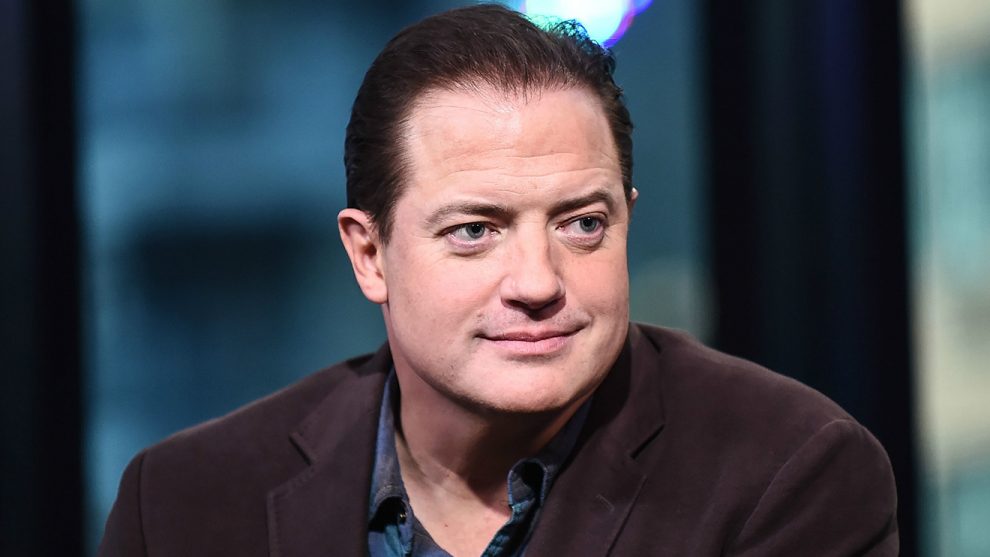 DC Entertainment is moving full-steam-ahead on their standalone subscription-based streaming service, and that means they’ve got a whole lot of series in the works. The live-action Titans series will kick things off, followed by live-action adaptations of Doom Patrol and Swamp Thing in 2019, as well as animated series Harley Quinn and Young Justice.

With Doom Patrol on the horizon, Brendan Fraser has joined the cast in a leading role as Cliff Steele, aka Robotman. The character is a former race car driver who would have died in the car accident that destroyed his body, except his brain was saved by Dr. Caulder and placed in a robotic body. According to Deadline, Fraser will appear in flashback scenes as Steel and provide the voiceover for Robotman, as well as the physical performance of the character on stage. He joins previously announced cast member Jovian Wade, who is set to play Cyborg. Fraser fell off the radar for a while, but the 90s leading man has had a bit of a comeback lately, appearing in FX’s Trust and Showtime’s The Affair.

As for the DC Universe streaming service as a whole, it is currently in beta with a full launch planned for this fall. Yearly membership, which will include the TV shows and movies previously listed as well as comics, breaking news, and a DC encyclopedia, will cost $74.99 (plus tax), or $7.99 for a monthly membership.Doom Patrol is written by Jeremy Carver (Being Human, Supernatural), who will serve as both showrunner and executive producer, alongside Greg Berlanti, Geoff Johns and Sarah Schechter.

Check out the full synopsis for Doom Patrol below:

DOOM PATROL is a re-imagining of one of DC’s most beloved group of outcast Super Heroes: Robotman, Negative Man, Elasti-Girl and Crazy Jane, led by modern-day mad scientist Dr. Niles Caulder (The Chief). The Doom Patrol’s members each suffered horrible accidents that gave them superhuman abilities — but also left them scarred and disfigured. Traumatized and downtrodden, the team found purpose through The Chief, who brought them together to investigate the weirdest phenomena in existence — and to protect Earth from what they find. Part support group, part Super Hero team, the Doom Patrol is a band of super-powered freaks who fight for a world that wants nothing to do with them. Picking up after the events of TITANS, DOOM PATROL will find these reluctant heroes in a place they never expected to be, called to action by none other than Cyborg, who comes to them with a mission hard to refuse, but with a warning that is hard to ignore: their lives will never, ever be the same. 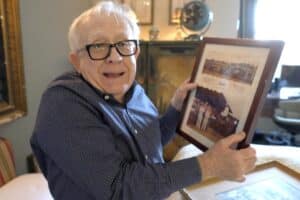 Leslie Jordan Revisits His Past in Unseen ‘Cribs’ Tour (Exclusive) 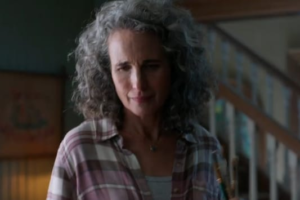 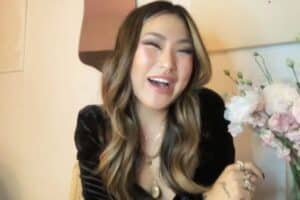 ‘Winter House’s Rachel Clark Is in Love, Just Not With Jason Cameron (Exclusive)