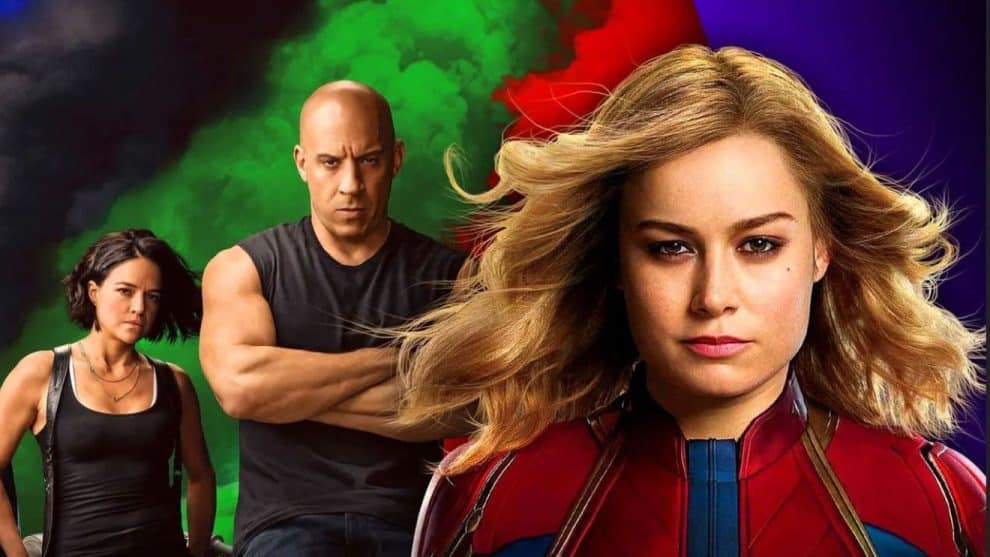 The next “Fast & Furious” is getting some additional Oscar-winning talent. Best Actress winner Brie Larson is joining the family for “Fast & Furious 10,” franchise star and producer Vin Diesel revealed on Instagram. A source with knowledge further confirmed news of Larson’s casting to TheWrap.

“You have no idea how timeless and amazing she will be in our mythology,” Diesel said in his post, which featured a picture of himself and Larson laughing. “Beyond her beauty, her intellect… her Oscar, haha is this profound soul who will add something you might not have expected but yearned for. Welcome to the FAMILY Brie.”

Larson won the Best Actress Oscar for her turn in 2015’s “Room” and subsequently joined the Marvel Cinematic Universe as Captain Marvel. She recently wrapped the “Captain Marvel” sequel “The Marvels,” which is due for release in 2023.

She’s also not the first Oscar-winning actress to join the “Fast & Furious” franchise — Charlize Theron and Helen Mirren appeared in “Fate of the Furious” and “F9.”

Fast & Furious 10” recently added Jason Momoa as the film’s villain, and TheWrap recently broke the news that “The Suicide Squad” breakout Daniela Melchior is in talks for a role in the film as well.

One actor who won’t be in “Fast 10” is Dwayne Johnson, who made his lack of presence official last summer. “I wish them well on ‘Fast 9,’” the actor said. “And I wish them the best of luck on Fast 10 and Fast 11 and the rest of the ‘Fast & Furious’ movies they do that will be without me.” Johnson further resisted a public plea by Diesel later last year for him to reprise his role as Hobbs in the planned final installments in the franchise.