“Best Animated Film of the Year.”  –Kylie Mar, MADE IN HOLLYWOOD

from the creators of “frozen” and “wreck-it ralph”

Own It Early on Digital HD/Disney Movies Anywhere (DMA) February 3, 2015

From Walt Disney Animation Studios (“Frozen,” “Wreck-It Ralph”), Disney’s “Big Hero 6” introduces you to a lovable robot who will change your world. Join Baymax (voice of Scott Adsit) and Hiro Hamada (voice of Ryan Potter) in a comic adventure that will make your heart soar as they learn about teamwork and becoming more than you thought you could be.

SYNOPSIS:                          With all the heart and humor audiences expect from Walt Disney Animation Studios, “Big Hero 6” is an action-packed comedy adventure that introduces Baymax, a lovable, personal companion robot, who forms a special bond with robotics prodigy Hiro Hamada. When a devastating turn of events catapults them into the midst of a dangerous plot unfolding in the streets of San Fransokyo, Hiro turns to Baymax and his diverse group of friends — adrenaline junkie Go Go Tomago, neatnik Wasabi, chemistry whiz Honey Lemon and fanboy Fred — who transform into a band of unlikely heroes. Bring home Disney’s “Big Hero 6,” featuring comic-book-style action and hilarious, unforgettable characters — it’s fun for the whole family! 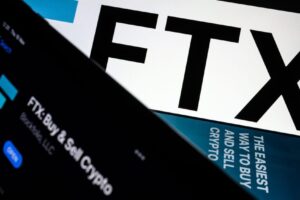 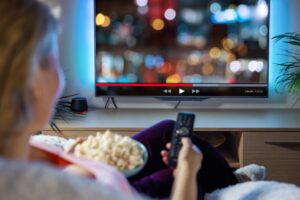