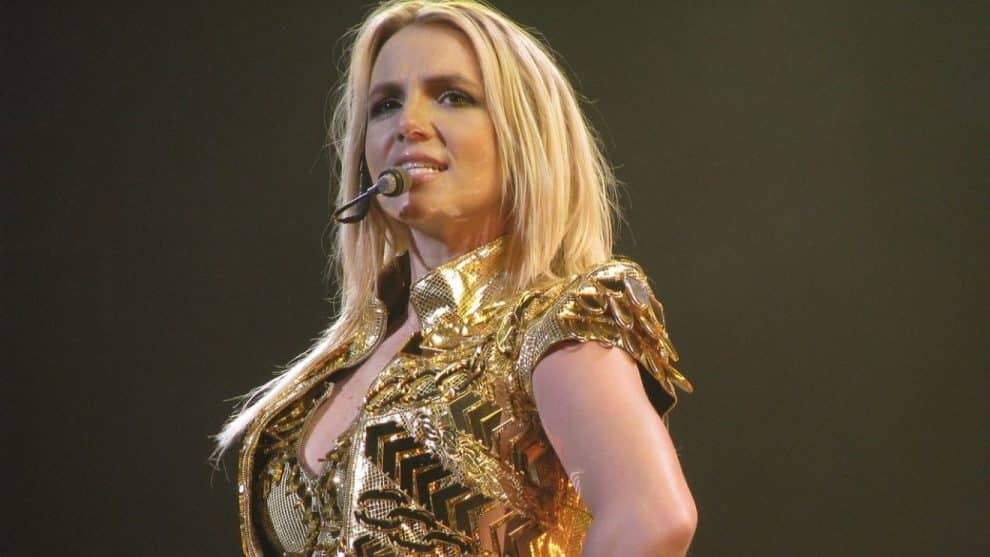 “It has been 2 1/2 years since Britney and I last communicated, at which time she informed me she wanted to take an indefinite work hiatus. Earlier today, I became aware that Britney had been voicing her intention to officially retire,” Rudolph said in a letter published by Deadline.

The letter was addressed to Britney Spears’ father Jamie Spears and attorney Jodi Montgomery, the co-conservators of the singer’s estate. Variety confirmed the letter’s authenticity.

Rudolph said he has not been a part of the conservatorship and that it is in Britney Spears’ best interest that he resign as his services are no longer needed.

“I will always be incredibly proud of what we accomplished in our 25 years together. I wish Britney all the health and happiness in the world, and I’ll be there for her if she ever needs me again, just as I always have been,” Rudolph continued in the letter.

Jamie Spears has overseen his daughter’s $60 million fortune since 2008 when Britney Spears suffered a public mental breakdown and was placed in psychiatric hold.

A judge in the Los Angeles Superior Court recently denied Britney Spears’ request to replace her father’s conservatorship with a financial institution.

Britney Spears testified that the conservatorship was abusive stating that she was forced to go on tour and perform her Las Vegas residency, was placed on lithium against her will and was prevented from removing an intrauterine device so she could have another child.