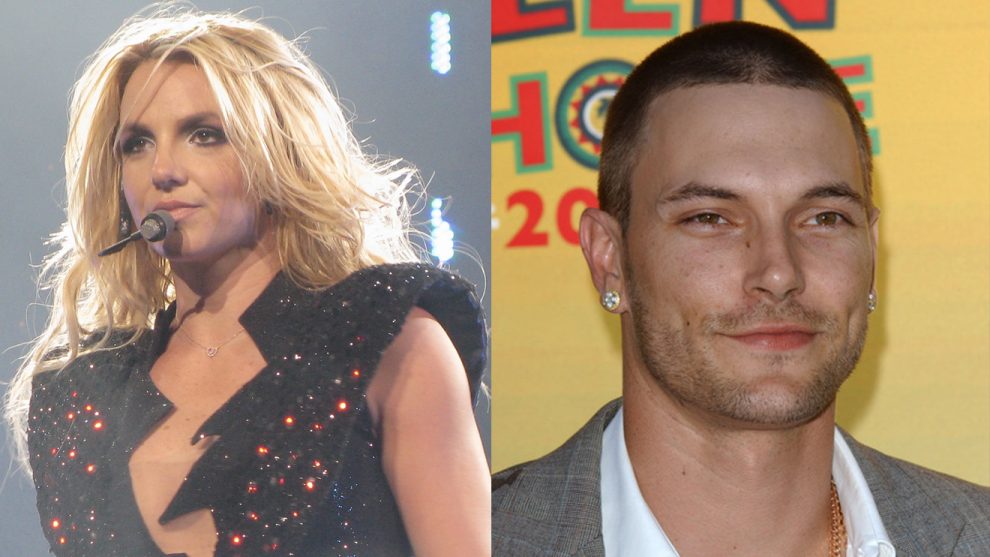 Britney Spears is said to have been left ‘very unhappy’ after reaching a child support settlement with ex Kevin Federline. The pair share two sons, Sean Preson, 12, and Jayden James, 11, and have been locked in a battle over increasing Britney’s child support, which she pays to Federline as he has custody of the children. But the outcome is not quite what she wanted, it’s been claimed, as she has been left ‘unhappy’ but wanted to ‘put this behind her’. A source said: ‘They are not happy and think the settlement is ludicrous. But they wanted to make an agreement so that they could move on. She was tired of fighting about it and is ready to get on with her life and put this behind her.’

Kevin’s attorney Mark Vincent Kaplan added: ‘I am happy that they came around to resolving this matter. I am sure that they decided the money would be better extended on child support than on attorney’s fees, which would’ve achieved the same result for Kevin but only after months and hundreds of thousands of dollars on litigation. They made a wise decision.’

Britney was allegedly forced to pay $110,000 (£83,500) in legal feels last month. The couple split in 2007 after a two year marriage, with Kevin receiving custody of their sons in 2008. The insider told E! News: ‘As of Friday they signed a stipulation that resolved all the pending matters that Kevin had asked the court to rule on. Kevin is getting more money monthly than what he had originally asked for before he ever filed his RFO. ‘Britney’s team would’ve been better off settling with Kevin at that time because now he got more than what he initially asked for. There are more attorney fees that Britney agreed to pay that were folded into the settlement, in addition to the $100,000 Mark Kaplan was already rewarded.’

Britney, meanwhile, was recently spotted with a ring on her wedding finger sparking rumours she might have got engaged to boyfriend Sam Asghari. The pair have been together fo r two years, but they’re remaining tight-lipped on whether they’re moving things forward.