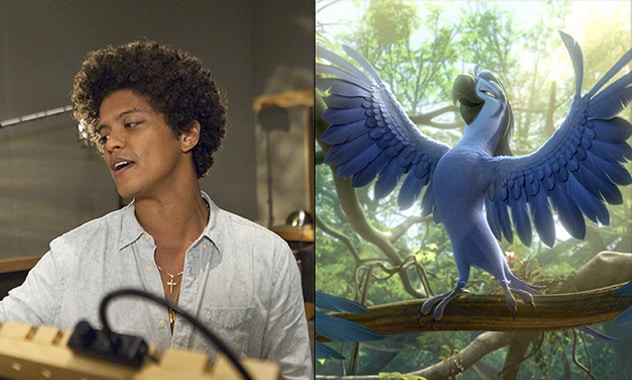 Now that Carnaval is over, get your fill of Brazilian flavor with these brand new clips from RIO 2!

The sequel to the smash hit from Blue-Sky Studios and 20th Century Fox will samba its way to theaters next spring on April 11, 2014. It also features an all-star cast including: Anne Hathaway, Jesse Eisenberg, will.i.am, George Lopez, Rodrigo Santoro, Andy Garcia, Rita Moreno, Bruno Mars, among others.

The entire cast of the animated smash RIO returns in RIO 2, and they are joined by a new flock of top actors and musical talents.  Rich with grandeur, character, color and music, RIO 2 finds Jewel (Anne Hathaway), Blu (Jesse Eisenberg) and their three kids leaving their domesticated life in that magical city for a journey to the Amazon.  They encounter a menagerie of characters who are born to be wild, voiced by Oscar nominee Andy Garcia, Oscar/Emmy/Tony-winner Rita Moreno, Grammy winner Bruno Mars, and Tony winner Kristin Chenoweth. 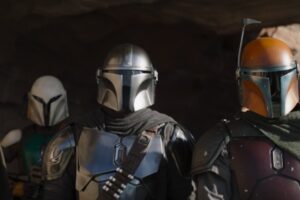 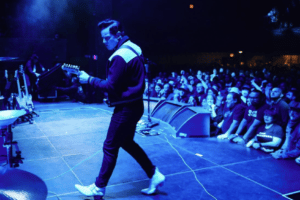 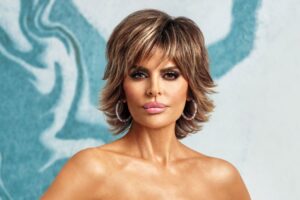