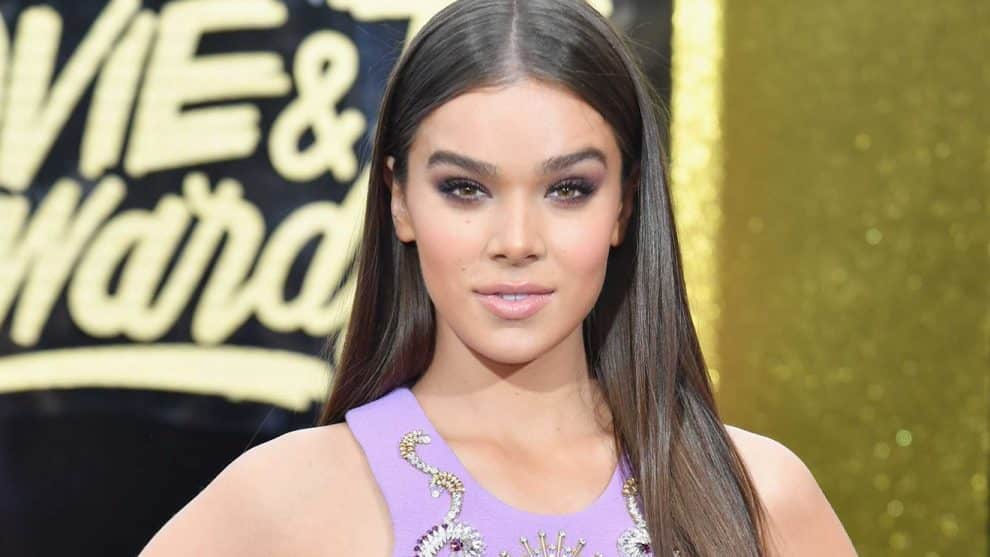 As Michael Bay has proven over and over again, the most important thing in any Transformers movie is the annoying human character who is onscreen more than any robots but spends the entire film screaming out the names of their Transformer friends. According to Variety, Hailee Steinfeld is currently in talks to fill that extremely vital role in Bumblebee, director Travis Knight’s spin-off of the Transformers series about the lovable yellow car. We don’t know anything about the character Steinfeld would be playing, but based on all of the other movies in this series, she’ll probably be an endearingly awkward mechanic who possesses nearly superhuman levels of bravery and strength.

Knight was the director behind Kubo And The Two Strings, and he’s the CEO of animation studio Laika. Despite both of those things, he’s still committed to making this Bumblebee movie. 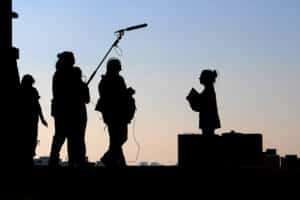 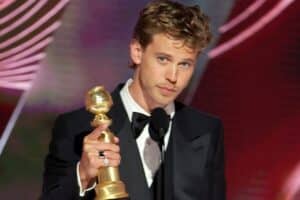 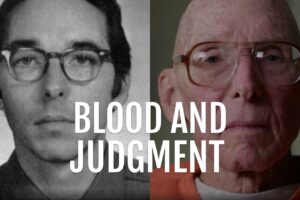