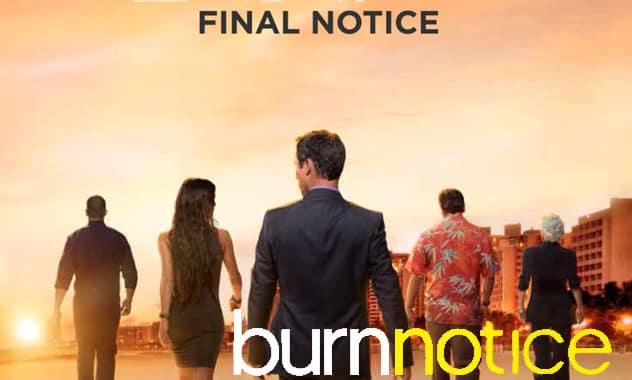 Burn Notice has been issued a burn notice of its own.

The drama’s upcoming seventh season will be its last, USA Network announced on Friday. “Goodbye fans,” star Jeffrey Donovan tweeted of the news. “Enjoy our last season. Thank you for all your support. Make it go out with a bang!”

Burn Notice kicks off its 13-episode final season on June 6, during which it will hit the 100 episode milestone.

“Burn Notice has had an incredible run over the last six years, and we could not be more proud of the extraordinary talent both in front of and behind the cameras who have collectively made this show into one of the most popular and lauded shows on TV today,” Chris McCumber, USA Network co-president, said in a statement.

Jeff Wachtel, co-president of USA Network, added, “”From day one, Burn Notice‘s characters, storylines and mythology have consistently captivated a massive audience, and this final season will raise the stakes even higher, leading up to a spectacular series finale.”