Calle 13 may have been busy globetrotting across Mexico and Latin America for their sold-out tour, but the duo now plan to return to their fans in the U.S. The “Entren Los Que Quieran” stars plan to celebrate their critically acclaimed fourth album live beginning on September 25th in Orlando Florida. Calle 13 also have live performances planned for New York, Las Vegas, California, and more!

Residente and Visitante, who were recently filming an anti-violence music video for the track “La Bala” in Mexico, will also help announce the 2011 Latin Grammy nominations in Los Angeles on September 14th. Who do you think will make the cut this year?

Check out the rest of the tour dates below and be sure to catch them live in concert! 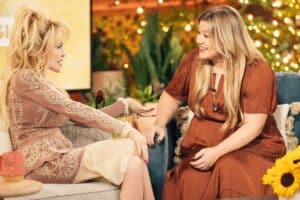 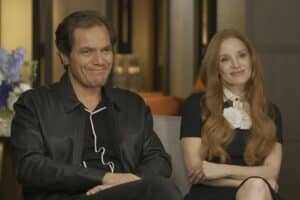 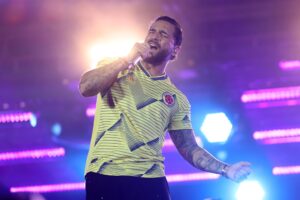 WWE’s “Rowdy” Roddy Piper Goes Under the Knife for Broken Neck
The Sitch to Abercrombie & Fitch: Stop Profiting Off My Name!