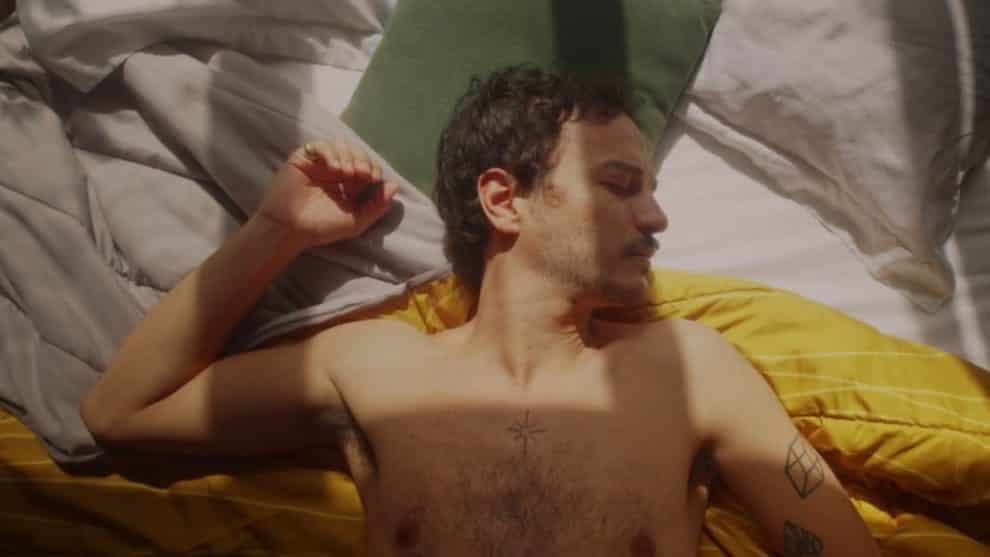 The Mexican singer-songwriter continues exploring various sounds with this new single, while maintaining the style he is known for and adding rap and electronic touches offering us a party full of flavors. 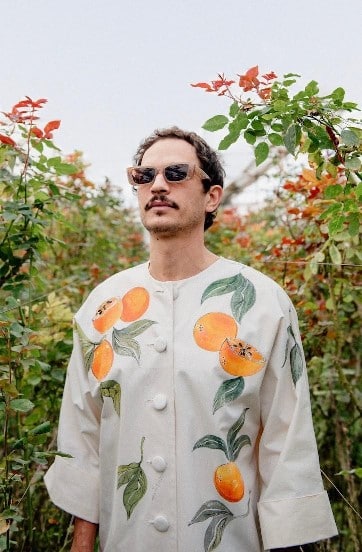 México City, MX (May 7, 2022) — Sonoran singer-songwriter, Caloncho is known for his unique musical style ranging from folk and tropical rhythms. In his new single, “Naranjita Sí Carnal” he mixes various genres, leaving behind previous minimalist style for the first single from his forthcoming album that will be released later this year.

“Naranjita Sí Carnal” blends synth pop rhythms mixed with a touch of Caloncho’s trademark “beach vibe” sound with a catchy and inviting melody that pairs well with the lyrics. The new song serves as an intro for what can be expected from his new album.

During the rhythmic pause of the chorus, a beautiful vocal melody is heard from Caloncho, then transitions into a unique rap/spoken word during the pre-chorus, where he asks for a mezcalito in order to keep dancing to the beat of the songl. The track breaks into a fun danceable beat, making it a memorable hook for the artist. Without a doubt this is one of Caloncho’s most compositionally complex and imaginative themes.

The single, “Naranjita Sí Carnal” is accompanied by a new quirky visual where Caloncho appears as the main character, surrounded by friends at what seems to be an everlasting party dancing in a euphoric atmosphere while drinking mezcal as if it were Groundhog’s Day filled with raucous and joyous experiences.

Without a doubt, “Naranjita Sí Carnal” shows a new and different side of Caloncho, that opens the door for us to explore his ever changing artistry.

Will Smith & Michael B. Jordan To Star In ‘I Am Legend’ Sequel
When Zay Zay Met…Grand Crew