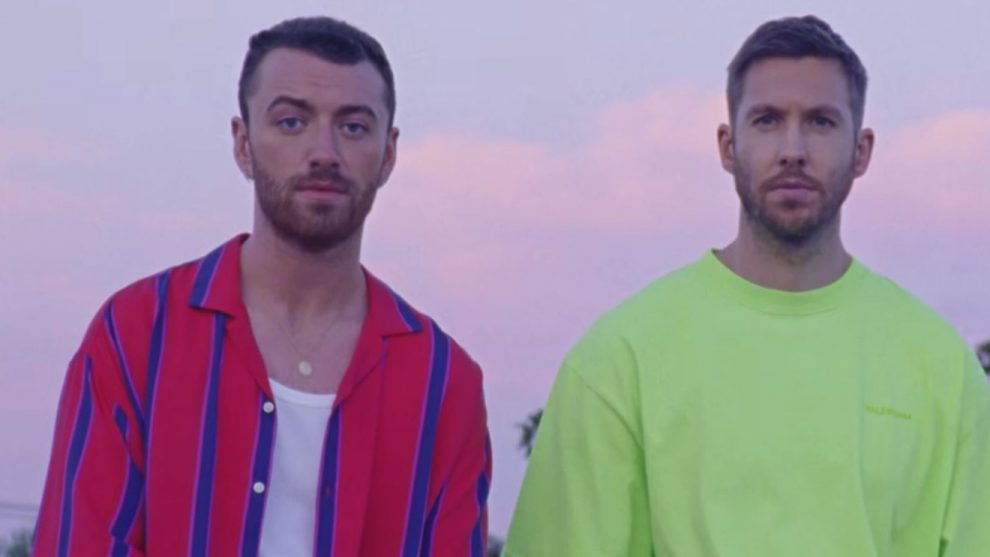 Sam Smith and Calvin Harris rock 1980s-style duds on a catwalk in “Promises,” but the music video mostly sees the pair turning over the spotlight to denizens of the queer ballroom scene.

Directed by Emil Nava, “Promises” finds Smith performing the song in a series of urban settings as dancers in glittery outfits strike poses around him. A few of them offer testimonies to the ball scene and voguing, which became popular in the late ’80s and early ’90s, in a spoken introduction.

“Growing up in the Bronx, you have to carry this tough skin,” dancer Carlos Lanvin explains. Voguing, he adds, “allowed me to express myself in a way that I couldn’t express myself anywhere else.”

Among those sharing their experiences is Kevin Stea, who performed alongside Madonna on her 1990 Blond Ambition Tour and appeared in her iconic documentary, “Truth or Dare” ― both of which helped introduce ball culture and voguing to mainstream America.

“You really can do anything in that world, and be accepted,” Stea says. “Be celebrated, not just accepted.”

“Never had so much fun shooting a video,” the Grammy winner wrote. Referring to a popular London-based LGBTQ dance party, he added: “Felt like a normal horse meat disco Sunday night in Vauxhall haha.”

The ball scene resurfaced in popular culture recently after the success of FX’s “Pose.” Co-created by Ryan Murphy, the 1980s-themed series boasts the largest openly LGBTQ cast for a scripted TV series in history, and was renewed for a second season in July.

“Promises,” meanwhile, caps off a busy summer for Smith, who is in the midst of a world tour in support of his 2017 album, “The Thrill of It All.”

He’ll return to the concert stage Wednesday with a performance in San Jose, California. 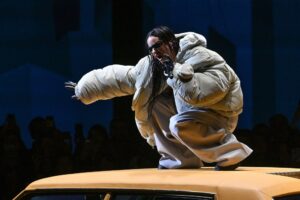 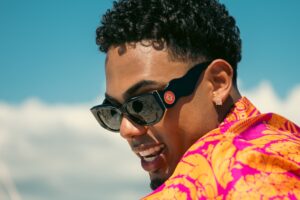