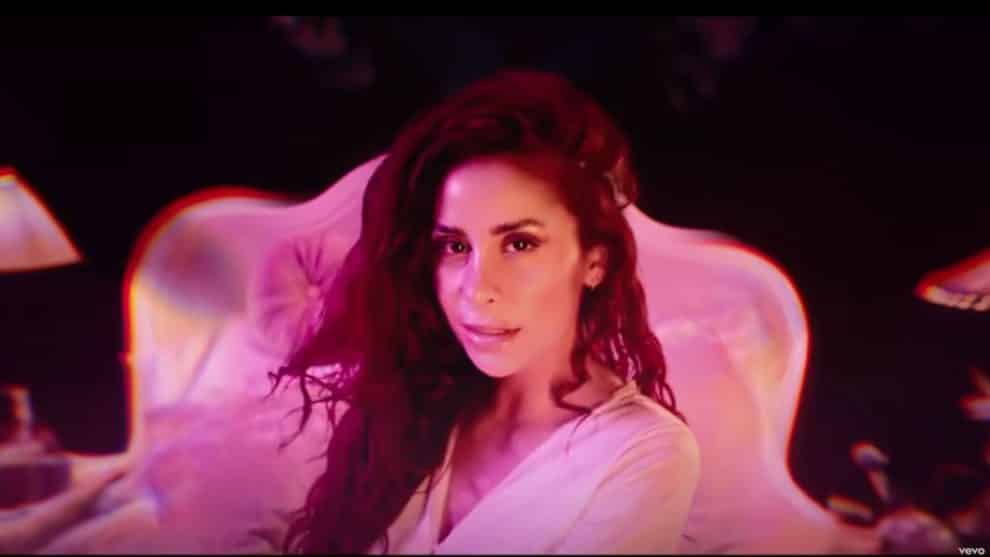 Produced by Orlando Vitto and Renzo Bravo, “Perreo Pa’ Las Nenas” is a dynamic anthem for the 21st century that showcases CAMI’s heart-stopping signature vocals and commanding performance skills. Advocating for independence, self-respect, and self-care, the enchanting songstress asserts her sacred power as a woman, sending an impactful message that will have fans around the world dancing nonstop. “Perreo Pa’ Las Nenas” is the first single to be released from CAMI’s upcoming album, which is slated for release in 2022.

The sensational music video, produced by Ada Odreman and filmed under the direction of Nuno Gomes, is available now on YouTube. Fusing enthralling live action shots with stunning animated scenes, the compelling visual oozes gripping sensuality and thrilling electricity, enveloping listeners in a dynamic story with purpose. Fans will become mesmerized as they watch CAMI transform into an inspiring and mighty comic book superhero, reinforcing the artist’s message that you don’t need a man in order to experience the most euphoric pleasure and fun.

CAMI is one of the most promising and talented acts born from Chile’s music scene, and her flourishing popularity is overwhelmingly evident in her impressive numbers, garnering more than 360 million streams and over 211 million views on YouTube. Earlier this year, CAMI was nominated for a GRAMMY award in the “Best Latin Rock or Alternative Album” category for her album “Monstruo,” in addition to being recognized by Billboard on their influential list, “21 Latin Artists to Watch in 2021.” She is also a two-time Latin GRAMMY nominee, participated in HBO’s “Tiny Audience” program alongside renowned international artists, and was awarded the coveted Gaviota de Plata y Oro at the 2019 edition of the Viña del Mar music festival. She is currently performing with Marc Anthony as a special guest on his Pa’lla Voy Tour through the United States.