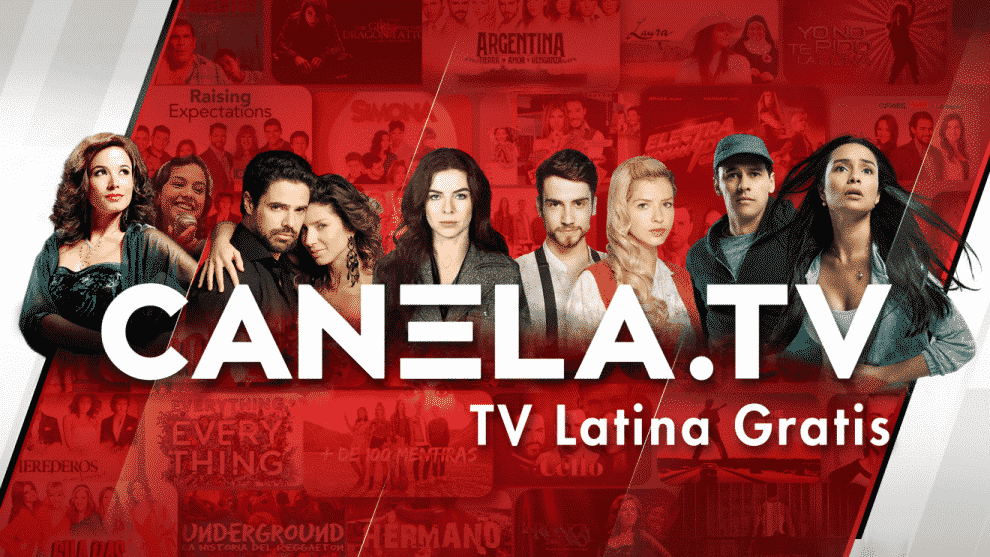 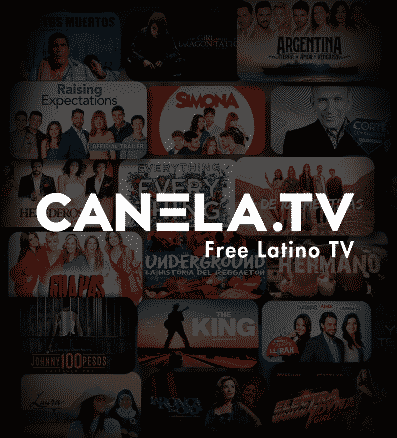 NEW YORK, NY – Canela.TV, one of the first AVOD streaming services for the U.S. Hispanics, announced it will be offering family programming for free to Canela.TV viewers. As families get ready for Back-to-School, Canela Media will be hosting “Nostalgic Movie Nights” throughout August with the goal to bring families together and create new traditions during this unprecedented time. Viewers will also have exclusive access to the wildly popular series “Ryan’s World,” dubbed in Spanish for the first time.

“With families facing an unprecedented level of stress over the past two years, being able to sit down and spend quality time as a family while enjoying feel-good entertainment has never been more important. We’re delighted to bring these classic films to a new generation of viewers while giving families the opportunity to connect and make positive memories,” said Isabel Rafferty, CEO and Founder of Canela Media.

In addition to the Nostalgic Family Movie Nights, Canela.TV is excited to debut as the streaming home for season 7 of the Spanish-language version of the hit YouTube series “Ryan’s World.”  At just 9 years old, Ryan is a top creator on YouTube with over one billion views each month. Ryan has built a fanbase of kids around the world by focusing on what they love: toys, role-play, sketches, video game playthroughs, science experiments, and more. All fifteen episodes of season 7 are now available on Canela.TV.

“With summer coming to an end and back-to-school on the horizon, families will appreciate having access to the Spanish-language versions of their favorite films and the opportunity to create lasting memories with their children.

Some of the movie classics streaming include: Sony’s Annie from 1982, The Legend of Zorro and my girl, as well as several other family classics from the Golden Age of Cinema.

Canela.TV is a streaming service that enriches the new generation of U.S. Latinos by providing free access to unique, culturally relevant content. For additional information on Canela.TV, please visit: https://www.canela.tv/