“Civil War” showed impressive staying power after it launched with $179.1 million last weekend, the fifth-highest of all time. The 59% decrease is in the same range as two other Marvel-Disney tentpoles: last year’s “Avengers: Age of Ultron” and 2013’s “Iron Man 3.”

“‘Captain America: Civil War’ continues to benefit from good old-fashioned word-of-mouth, an irresistible concept and its delivery of a flat-out perfect summer popcorn movie experience and that has powered the film to close to $300 million after just ten days in North American theaters,” he added. “The newcomers did as expected considering the overwhelming strength of the latest Marvel extravaganza and both ‘Money Monster’ and ‘The Darkness’ performed perfectly in line with expectations and offered something new and different for audiences.”

Sony’s SNE 1.08% “Money Monster” was able to provide viable counter-programming aimed at adults, finishing well above recent forecasts. Directed by Jodie Foster, “Monster” generated solid buzz from its world premiere on Thursday night at the Cannes Film Festival and saw a 22% gain in business from Friday to Saturday.

Disney’s DIS -1.17% fifth weekend of “The Jungle Book” continued to show remarkable staying power with $17.8 million at 3,970 locations for a second place finish. The comedy-adventure declined a mere 27% from the previous frame and will wind up the weekend with more than $311 million domestically. 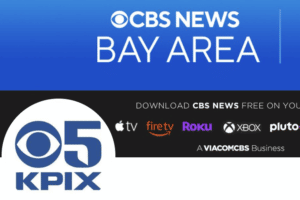 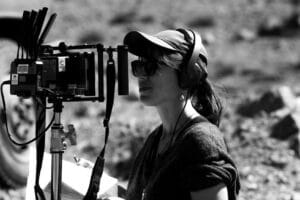 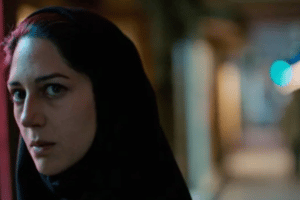