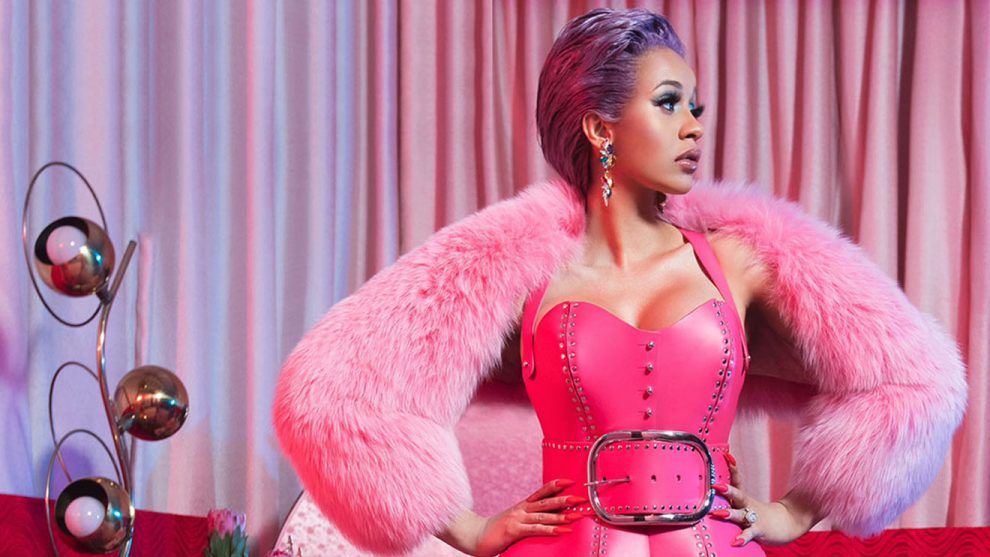 If you want Cardi B to show up on stage at a concert or tour you are promoting, be prepared to pony up some big bucks.

Sources close to Cardi have reportedly told TMZ that the only way the Bronx rapper will leave her home and newborn daughter is if she is paid $300,000 or more to get onstage, and, according to TMZ, she is already receiving offers in the $500,000 range, so this shouldn’t be a problem.

Cardi’s other stipulation is that the show can’t take her too far from baby Kulture Kiari Cephus. The new mom is incredibly smitten with her baby and doesn’t want to be far away from her if she can help it.

Cardi has also reportedly said she will not be doing any more club gigs. She has grown out of them apparently. After getting $100,000 per show at Coachella, she has proven she can bring in the big bucks and the big crowds.

Cardi had previously canceled her appearance on Bruno Mars’ fall tour, but she surprised fans last weekend when she joined Migos on stage in New York City to rap her bars from the hot tune “Motorsport.”

Last week, Cardi looked stunning as she opened the MTV Video Music Awards, at which she won three of the coveted “Moon Man” statues.

Her fans are thirsty for her. Time will tell if promoters are willing to pay her fees.